French police on Wednesday raided the headquarters of the company that published the works of Gabriel Matzneff, accused of raping a minor, a source close to the probe told AFP. 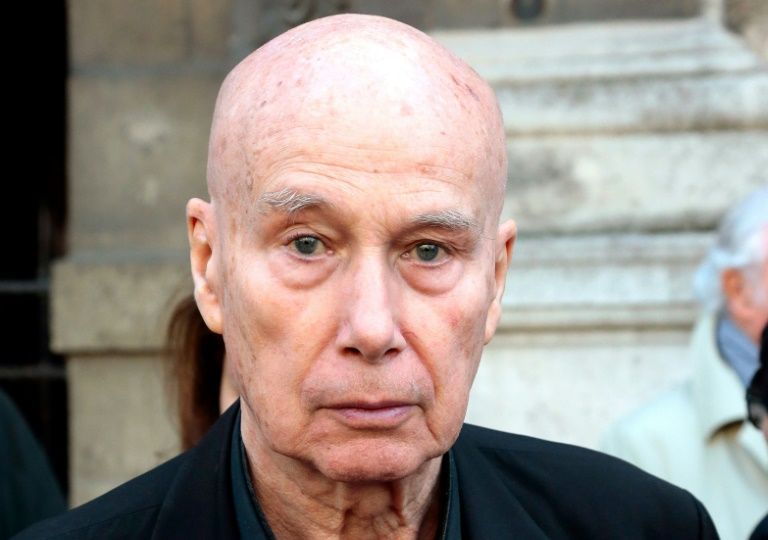 Gabriel Matzneff, pictured in 2014, has long been tolerated, admired and even protected in Paris literary circles. (Photo: AFP)

The search at publishing company Gallimard's Paris offices was conducted by a police unit specialised in investigating violence against minors, said the source, adding that they were looking for written passages that never appeared in any of Matzneff's published work.

Prosecutors on January 3 launched a rape investigation after a bombshell book by publisher Vanessa Springora claimed they she had a sexual relationship with the author three decades ago, starting when she was 14.

In her book "Le Consentement" (Consent), Springora described how her seduction by Matzneff left lasting scars.

Matzneff has never made any secret of his preference for sex with adolescent girls and boys, including on trips to Asia. In the mid-1970s, he published a notorious essay called "Les Moins de Seize Ans" (The under 16s).

Matzneff, 83, has long been tolerated, admired and even protected in Paris literary circles. In 2013, he won the prestigious Renaudot prize.

But Gallimard said in January it was halting the sale of his works, and Matzneff also risks losing two major state honours as officer of Arts and Letters and knight of the Order of National Merit.

He said in an interview with French television in January that he "regrets" his trips to Asia to have sex with minors, claiming that at the time "no one ever said it was a crime".

On Tuesday, police launched an appeal for witnesses and victims to come forward in the case.