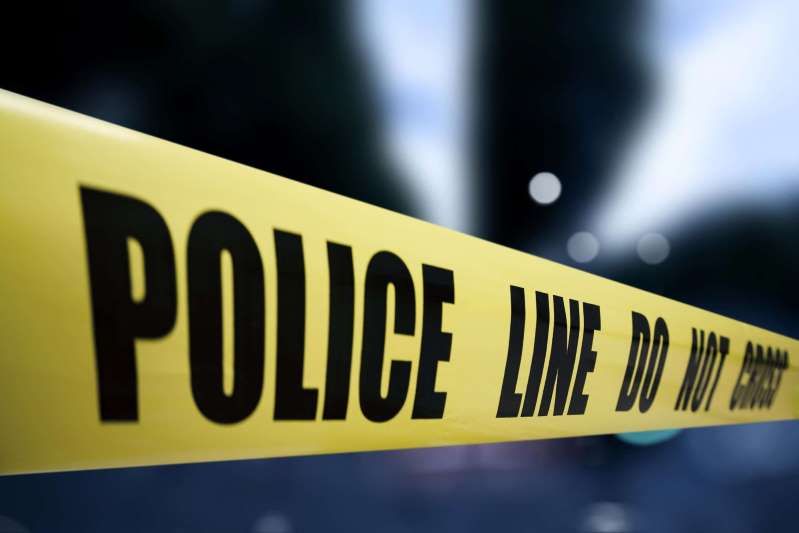 Police have responded to reports of a suspicious package at the headquarters of the Miami-Dade Democratic Party.

Television images show a Miami Police Department bomb squad truck and several other police vehicles outside the building Wednesday. At least one street was blocked off, but there did not appear to be an evacuation.

There was no immediate confirmation that the package contained anything dangerous.

Police officials and the FBI did not immediately respond to calls and emails seeking comment.

The police response comes after 56-year-old Cesar Sayoc was arrested in South Florida on charges that he sent improvised explosive devices to prominent Democrats, critics of President Donald Trump and media outlets. It was not clear if that had any connection to the Miami incident.