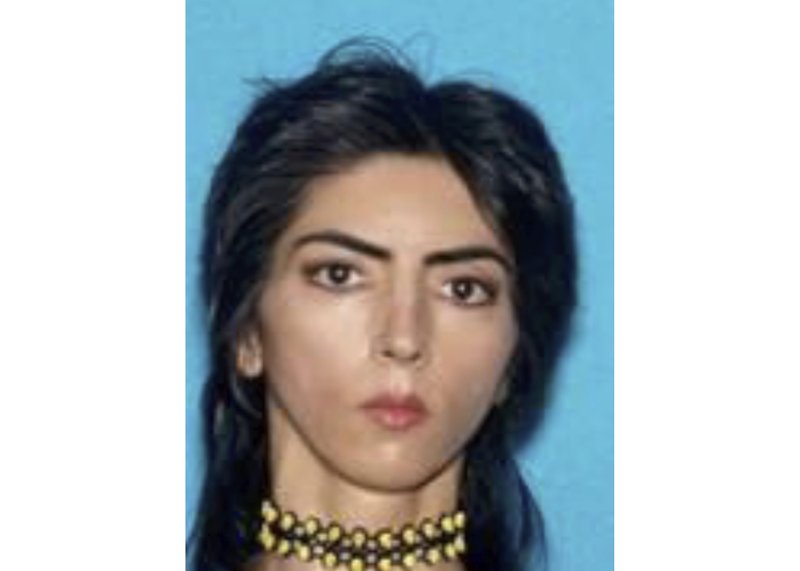 A day before a woman opened fire at YouTube headquarters, her father said he warned police that his daughter was upset with the company’s handling of her videos and might be planning to go to its offices, but authorities say her relatives gave no indication she might turn violent.

Police also said that Nasim Aghdam, who wounded three people before killing herself, had visited a gun range before Tuesday’s attack. She entered a courtyard at YouTube’s main offices south of San Francisco, pulled out a handgun and fired several rounds.

The 39-year-old told family members that she believed the company was suppressing her videos, which included segments about veganism, animal cruelty and exercise, along with glamor shots of herself.

A law enforcement official with knowledge of the investigation told The Associated Press that Aghdam had a longstanding dispute with YouTube. The official, who spoke on condition of anonymity because the official was not authorized to discuss the case, said Aghdam used the name “Nasime Sabz” online.

A website in that name decried YouTube’s policies and said the company was trying to “suppress” content creators.

“Youtube filtered my channels to keep them from getting views!” one of the messages on the site said. “There is no equal growth opportunity on YOUTUBE or any other video sharing site, your channel will grow if they want to!!!!!”

People who post on YouTube can receive money from advertisements that accompany their videos, but the company “de-monetizes” some channels for reasons including inappropriate material or having fewer than 1,000 subscribers.

Aghdam “hated” YouTube and was angry that the company stopped paying her for videos she posted, her father, Ismail Aghdam, told the Bay Area News Group.

On Monday, he called police to report his daughter missing after she did not answer the phone for two days and told officers that she might go to YouTube, he said.

Officers in Mountain View — about 30 miles (48 kilometers) from YouTube’s headquarters — found her sleeping in her car in a parking lot around 2 a.m. Tuesday but let her go after she refused to answer their questions. Aghdam did not appear to be a threat to herself or others, police spokeswoman Katie Nelson said.

In social media posts on Wednesday, Mountain View police said that officers spoke to her family twice and at no time did her father or brother “mention anything about potential acts of violence” or the possibility that she would lash out because of the videos.

Throughout a 20-minute conversation with officers, she appeared calm and explained that she had decided to leave her home because of family issues and said nothing about YouTube, police said.

The shooter got into the YouTube complex through a parking garage, San Bruno Police Chief Ed Barberini said. Investigators do not believe the shooter targeted anyone in particular as she fired.

Two women wounded in the attack were released Wednesday from a San Francisco hospital. The third victim, a 36-year-old man, was upgraded from critical to serious condition.

YouTube employee Dianna Arnspiger said she was on the building’s second floor when she heard gunshots, ran to a window and saw the shooter on a patio outside.

“It was a woman and she was firing her gun. And I just said, ‘Shooter,’ and everybody started running,” Arnspiger said.

She and others hid in a conference room for an hour while another employee repeatedly called 911 for updates.

The world’s biggest online video site is owned by Google. The headquarters complex is sandwiched between two interstates in the San Francisco Bay Area city of San Bruno. It houses more than a thousand engineers and other employees in several buildings.

Originally built in the late 1990s for the clothing retailer Gap, the campus south of San Francisco is known for its sloped green roof of native grasses. Inside, Google several years ago famously outfitted the office with a three-lane red slide for workers to zoom from one story to another.

YouTube CEO Susan Wojcicki said in a tweet that the company would “come together to heal as a family.”

Zach Vorhies, 37, a senior software engineer at YouTube, said he was at his desk working on the second floor of one of the buildings when the fire alarm went off.

He got on his skateboard and approached a courtyard, where he saw the shooter yelling, “Come get me.” He said the public can access the courtyard without any security check during working hours.

There was somebody lying nearby on his back with a red stain on his stomach that appeared to be from a bullet wound.

He said he realized it was an active shooter incident when a police officer with an assault rifle came through a security door. He jumped on his skateboard and took off.