WORLD Police search for active shooter near US city of Boston

Police search for active shooter near US city of Boston

WASHINGTON, Sept. 24 (Xinhua) -- Police in the US city of Boston are searching for a man who allegedly shot a woman and is on the run. 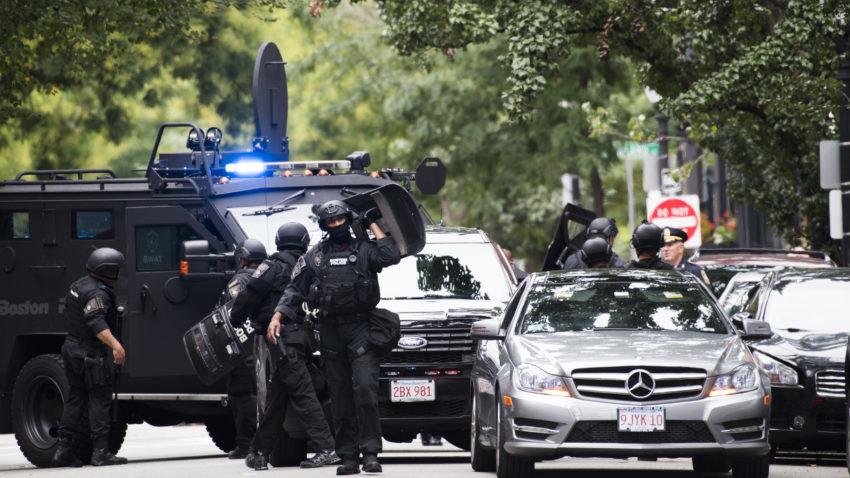 A Boston police special operations truck and officers on West Springfield Street on Sunday where an officer was shot. (Photo: boston.com)

The incident took place on Monday in Marshfield, just south of Boston. Local media reported that the man in question shot the victim in a car and has driven off into the woods.

Police are continuing the search for the suspect and has warned the public to avoid the area.

The woman has been taken into a hospital. The extent of her injuries is unclear.