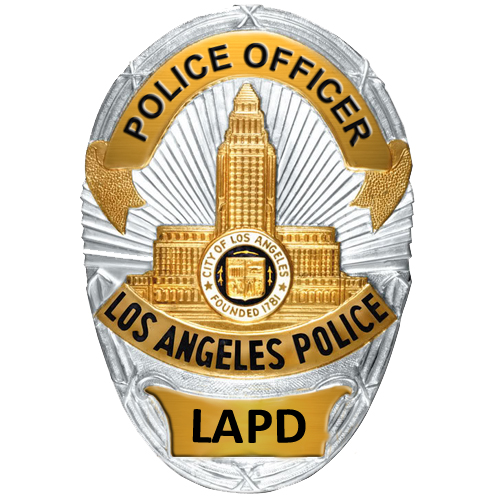 Police were looking for two suspects who had carried out an armed robbery at a shopping mall in suburban Sherman Oak of Los Angeles on Thursday morning.

Los Angeles Police Department (LAPD) Capt. Lillian Carranza told reporters that the pair apparently entered Macy's department store's jewelry section on the second floor around 10:35 a.m. local time, smashed a glass display case and took an amount of jewelry, then fled before the policemen and firefighters arrived at the scene.

Some of calls described shots fired, she said in a video clips posted online, "we found it was not the case, we did have an armed robbery, it was a smash and grab, and the smashing on the glass sounds like shot being fired."

Los Angeles Daily News website quoted LAPD Officer Drake Madison as saying that one of the suspects brandished a handgun. No one was injured in the incident.

The suspects reportedly exited the mall on its east end, police are searching for a gray SUV and described the suspects only as two white men.