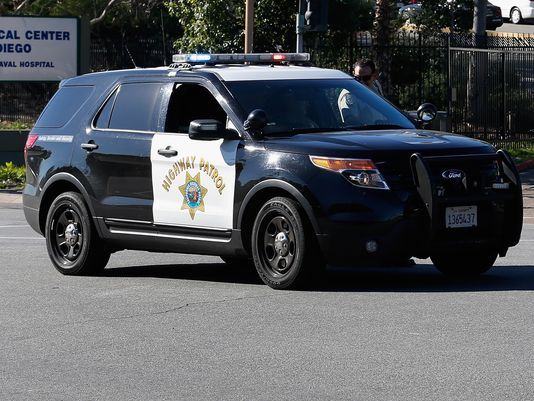 A deputy sheriff in Washington state was fatally shot on Sunday night while chasing two suspected burglars, one of whom was found dead at the scene, police and local media said.

The Pierce County Sheriff’s Department said on Twitter that the officer, who has not been identified, was dispatched along with other deputies to a house in Frederickson, about 18 miles south of Tacoma, shortly before midnight.

The suspected burglars fled on foot. Deputies were chasing them when the shooting erupted and one officer was struck by gunfire, the Tacoma News Tribune newspaper reported.

Police said a manhunt was under way for the second suspect. They did not immediately say how the white suspect died.

“It is with incredible sadness ... that our deputy has passed away from his injuries,” the sheriff’s department said.