The mayor of the Polish port city of Gdansk died on Monday, a day after a knife-wielding assailant stabbed him in the heart in front of hundreds of people at a charity event, local media reported. 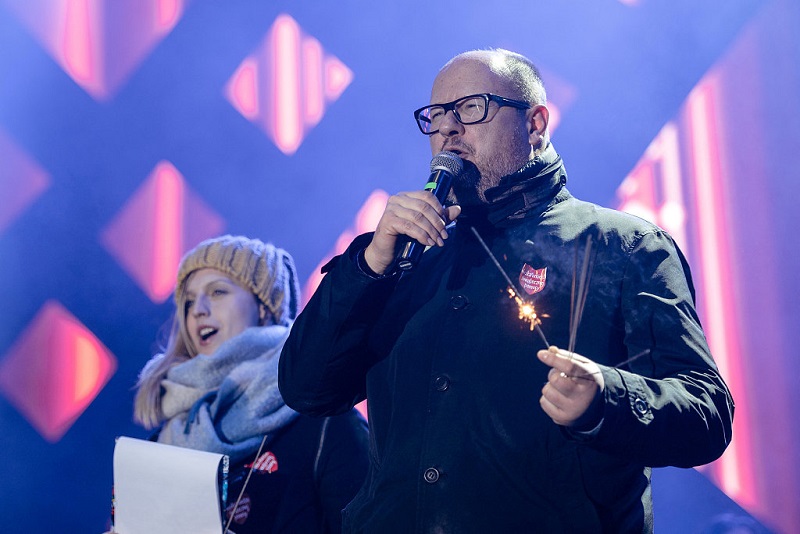 "Despite all our efforts, we failed to save him," Doctor Tomasz Stefaniak, director of Gdansk's University hospital said, quoted by the Polish PAP news agency.