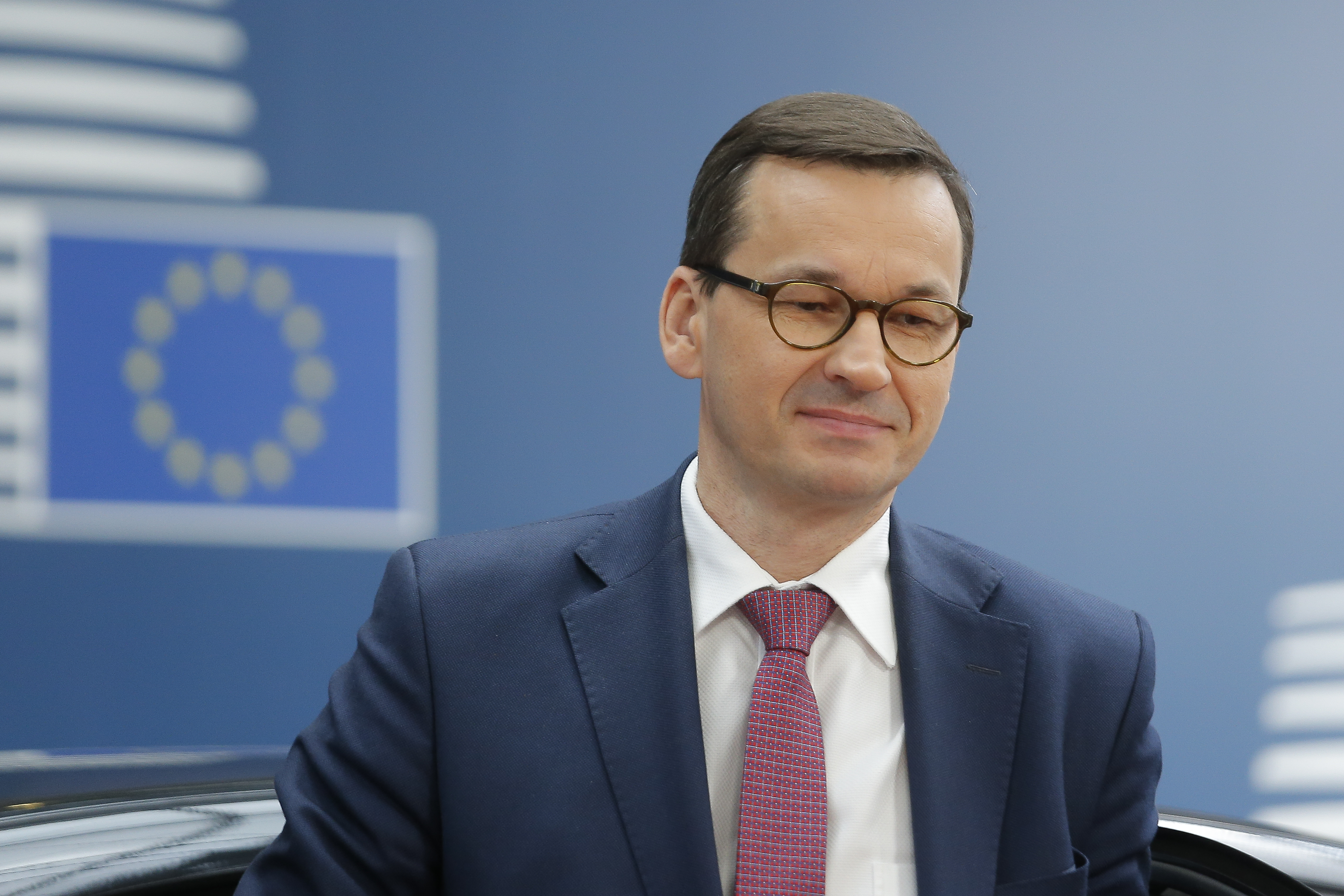 "I am convinced this will be a very effective, very good team," Morawiecki said upon announcing the new government at a press conference.

"We want to continue with all our promises, our program. In the spirit of trustworthiness, we will accomplish what we have said we would do," he added.

The new government will have a new finance minister, Tadeusz Koscinski, replacing outgoing Jerzy Kwiecinski. Michal Wos will be the new minister of environment, replacing Henryk Kowalczyk, and the portfolio will be split to create a new ministry, in charge of climate, with the new portfolio for climate taken up by Michal Kurtyka.

A new ministry dealing with corporate governance will be created, led by Jacek Sasin, which is expected to have a supervisory role over institutions.

Jadwiga Emilewicz will run the new Ministry of Development and Malgorzata Jarosinska-Jedynak will be in charge of a new ministry dealing with funds, including European Union money.

The new Polish government will have 22 ministers, three out of whom will also fulfill the role of deputy prime minister.