WORLD Political solution in Afghanistan 'more urgent than ever': NATO

Political solution in Afghanistan 'more urgent than ever': NATO

NATO said on Sunday that finding a political solution to Afghanistan conflict was more pressing "than ever" as the Taliban stood poised to take power on the outskirts of Kabul. 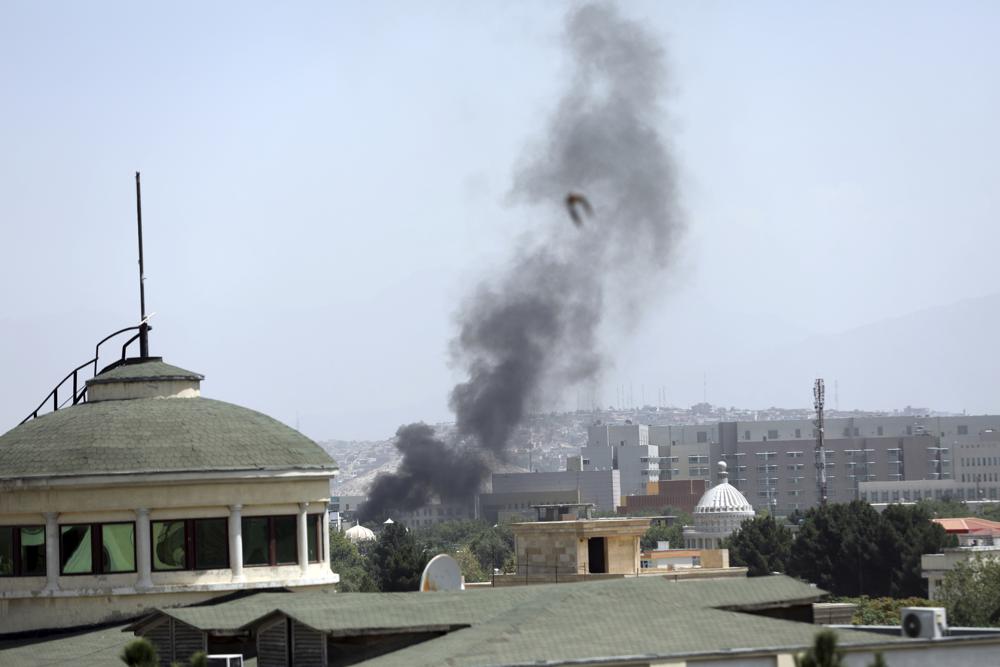 "We support Afghan efforts to find a political solution to the conflict, which is now more urgent than ever," an official at the 30-nation alliance told AFP.

The official said "NATO is constantly assessing developments in Afghanistan" following a lightning sweep by the insurgents to the edge of the capital.

"We are helping to maintain operations at Kabul airport to keep Afghanistan connected with the world," the official said.

"We also maintain our diplomatic presence in Kabul. The security of our personnel is paramount, and we continue to adjust as necessary."

The Taliban has stormed to the cusp of a return to power after NATO troops withdrew from the country following a decision by US President Joe Biden to pull out.

The hardline Islamic group said they want to take control of Afghanistan in a "peaceful transfer" over the next few days.

The Afghan authorities signalled there were negotiations under way to avoid bloodshed in Kabul, and to hand power to a "transitional government".

The US and UK have deployed thousands of troops back to Kabul to help evacuate embassy employees and Afghans who worked with their forces and now fear reprisals.

France on Sunday said it was making the repatriation of several hundred of its citizens and security priority, faced with what the Elysee said was a "very worrying deterioration of the situation".

The Taliban's militants have surrounded the city following an astonishing rout of government forces and warlord militias achieved in just 10 days.

The fall of Kabul would see the Taliban take back power two decades after US-led forces toppled it in the wake of the September 11, 2001 attacks.