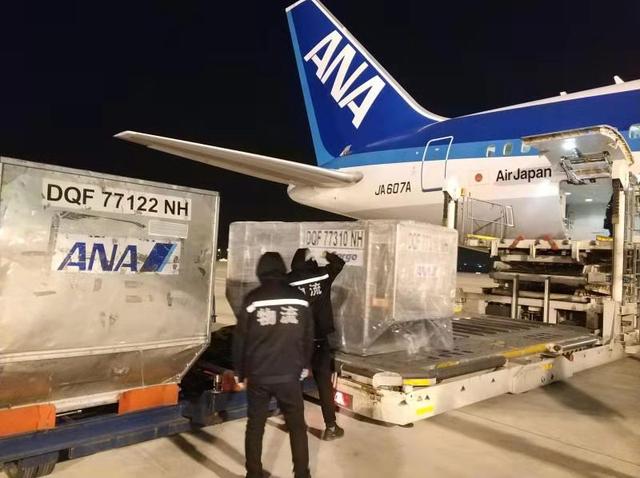 World leaders have expressed solidarity with China amid the outbreak of pneumonia caused by the novel coronavirus. Russian President Vladimir Putin sent a message to Chinese President Xi Jinping, saying the Russian people are willing to offer necessary assistance to the Chinese people.
Relevant departments of Russia will conduct the "closest collaboration" with relevant departments of China to eliminate the "common threat" faced by both sides as soon as possible, Putin said.
Belarusian President Alexander Lukashenko said he admires the high efficiency of the Chinese leaders and the heroic spirit of the Chinese people in tackling the epidemic. Belarus is always China's reliable and loyal friend, he said, adding that his country is willing to provide China with medical supplies to combat the outbreak.
Thailand's King Maha Vajiralongkorn said the international community is impressed by the Chinese government's efforts, determination and extensive measures to prevent the spread of the epidemic.
Nepali President Bidhya Devi Bhandari underscored firm solidarity with the Chinese government and people "at this difficult moment" and thanked China for taking good care of Nepali citizens in the country.
Former United Nations Secretary-General Ban Ki-moon extended his highest tribute to all the Chinese people for their resolute efforts in the fight against the outbreak.
He expressed confidence in China's ability to contain the disease and called for consolidation and joint efforts from the international community amid the spread of the disease.
Other leaders who have voiced support for China amid the outbreak include Tunisian President Kais Saied, Cameroonian President Paul Biya, Pakistani Prime Minister Imran Khan, Mongolian Prime Minister Ukhnaa Khurelsukh as well as Secretary-General of the Shanghai Cooperation Organization Vladimir Norov and Chairperson of the African Union Commission Moussa Faki Mahamat.
Meanwhile, leaders of political parties in several countries recently sent messages to the International Department of the Communist Party of China (CPC) Central Committee, hailing efforts made by China to fight the outbreak of the novel coronavirus.
Bounnhang Vorachit, who is general Secretary of the Central Committee of the Lao People's Revolutionary Party and president of Laos, said the comprehensive and timely measures taken by China to prevent and control the epidemic have protected the safety of the Chinese people and those across the globe. He expressed confidence in China's capability to control the outbreak effectively and resume normal life and work at an early date.
Asadollah Badamchian, secretary-general of Iran's Islamic Coalition Party (ICP), said Iran always stands with China, and all ICP members always stand with their CPC friends. He said the ICP wishes the Chinese people will achieve the final victory in the fight against the outbreak.
Leaders of some political parties in Pakistan, South Africa, Lebanon, Egypt, Argentina, Mexico, Costa Rica and Europe also expressed good wishes to the CPC.

The international community has been pouring in aid to China to support its efforts to prevent and control the outbreak of the novel coronavirus.
The Pakistani government has allocated 300,000 medical masks, 800 hazmat suits and 6,800 pairs of gloves from the stocks of public hospitals around the nation and transported the aid to China.
The medical supplies from Pakistan arrived in China on Saturday afternoon.
South Korea also offered large amounts of medical materials to China, including two million face masks, one million medical masks, 100,000 hazmat suits and 100,000 pairs of goggles.
These supplies are being transported to the virus-hit central Chinese city of Wuhan in shipments.
The governments of Russia, Vietnam, Malaysia, Kazakhstan, Germany, the United Kingdom, France, Austria, Australia, Algeria, Iran and Turkey among other countries have also offered donations of medical supplies to express their firm support for China's fight against the epidemic.
(With input from Xinhua)