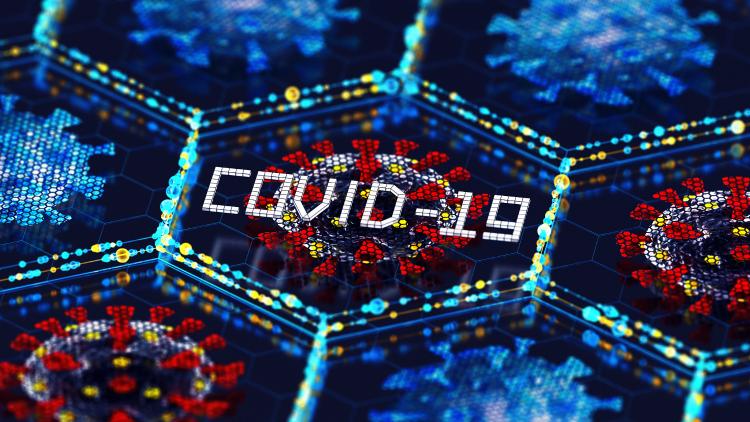 "For us, at the moment, definitely, the enemy should be the pandemic, not each other," said Bartolo in a recent exclusive interview with Xinhua.

"We are at a very difficult stage. It (the pandemic) is getting longer than we expected. New variants are approaching," he said.

Bartolo showed concern over the inequality of vaccination in the world, pointing out that Africa is suffering high infection rate but with extremely low vaccination rate.

"This is a health crisis where if not all the world is safe, no country will be safe," he said.

"Let's try and find out why it happened and how it happened, but it should be based on evidence. We shouldn't play politics with health," he noted.

Bartolo stressed that global issues such as the COVID-19 pandemic, climate change, migration, cyber security could only be solved by working together.

"A lot of problems today that we face as different countries are actually global problems. No country can solve them on its own," he said. "It's important to find ways of working together."

Bartolo appreciated China's efforts to push forward global cooperation as well as its contribution to assisting many other countries including Malta in the battle against the disease.

He thanked China for its assistance in infrastructure and other areas, and looked forward to taking the opportunity of the 50th anniversary of the establishment of diplomatic ties between the two countries next year to carry out more projects that will benefit both sides, including cooperation in clean energy, tourism, health, education and people-to-people exchanges.

"China builds its relationship with other countries regardless of their size. There is a lot of respect and a lot of commitment," noted Bartolo.

On economic and trade relations between China and the European Union (EU), Bartolo said China is an important trading partner of the EU.

"We must find ways of managing our differences. It doesn't mean that we have to agree on everything, nor does it mean we have to fight on everything. We live in the same world," he noted.