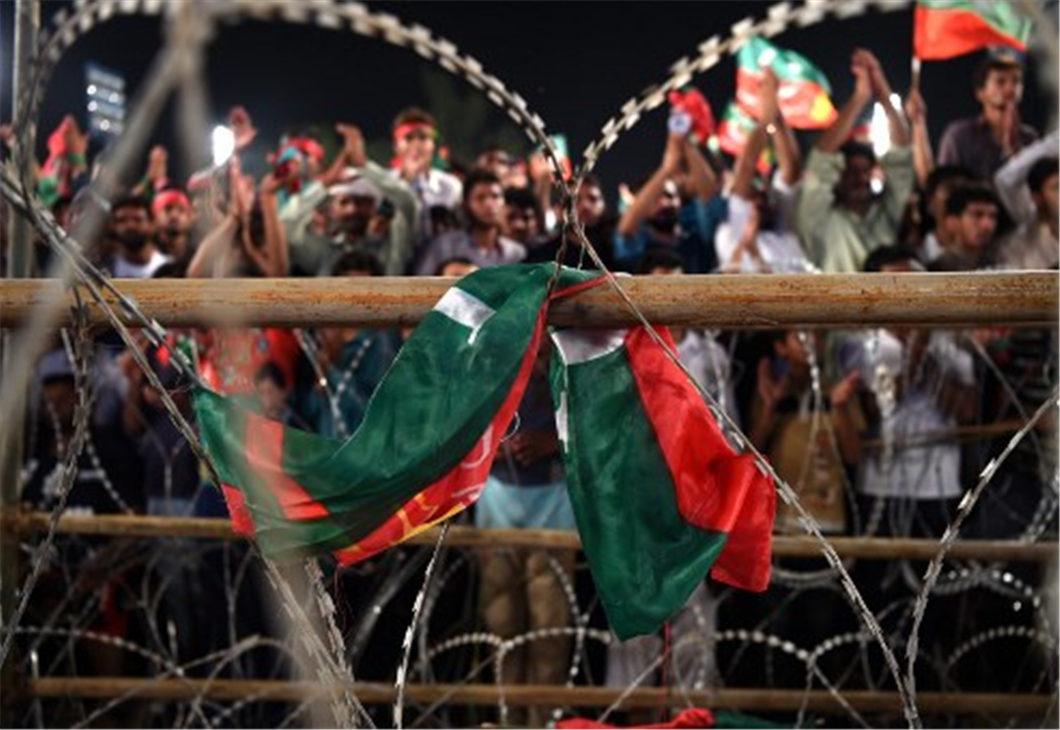 Voters started reaching polling stations in the morning to cast their votes to elect a new government for the next five years with hopes of bringing economic progress and stability in the country.

Polling started at 8:00 a.m. local time and will continue uninterrupted till 6:00 p.m. in the evening.

However, the elections on two National Assembly seats and six provincial assembly seats have been postponed due to multiple reasons, including the death of some candidates.