WORLD Polls open for first round of French legislative elections

Polls open for first round of French legislative elections 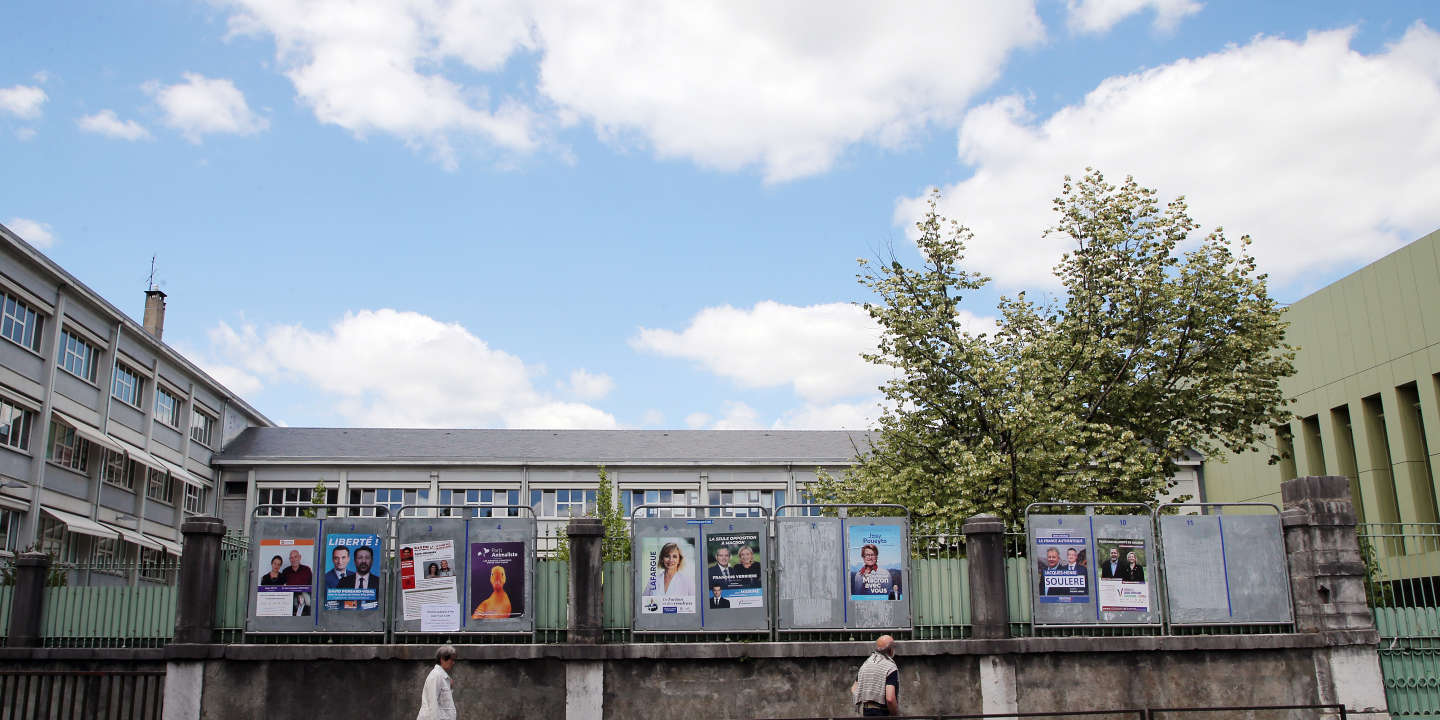 Polling stations opened in France on Sunday for the first round of national legislative elections, before the second round a week later.

It comes after Emmanuel Macron won a second five-year term as France's president in April.

According to the French Interior Ministry, 20 political parties will compete for seats in the National Assembly, with 289 needed to win an absolute majority.