Bangkok (People’s Daily) - Polls opened on Sunday for Thailand’s first elections since a military coup in 2014.

Thais will be voting for the 500-seat lower house of parliament, while the 250-member upper house, or Senate, will be chosen entirely by the military. The 750-seat parliament will then vote for the prime minister. 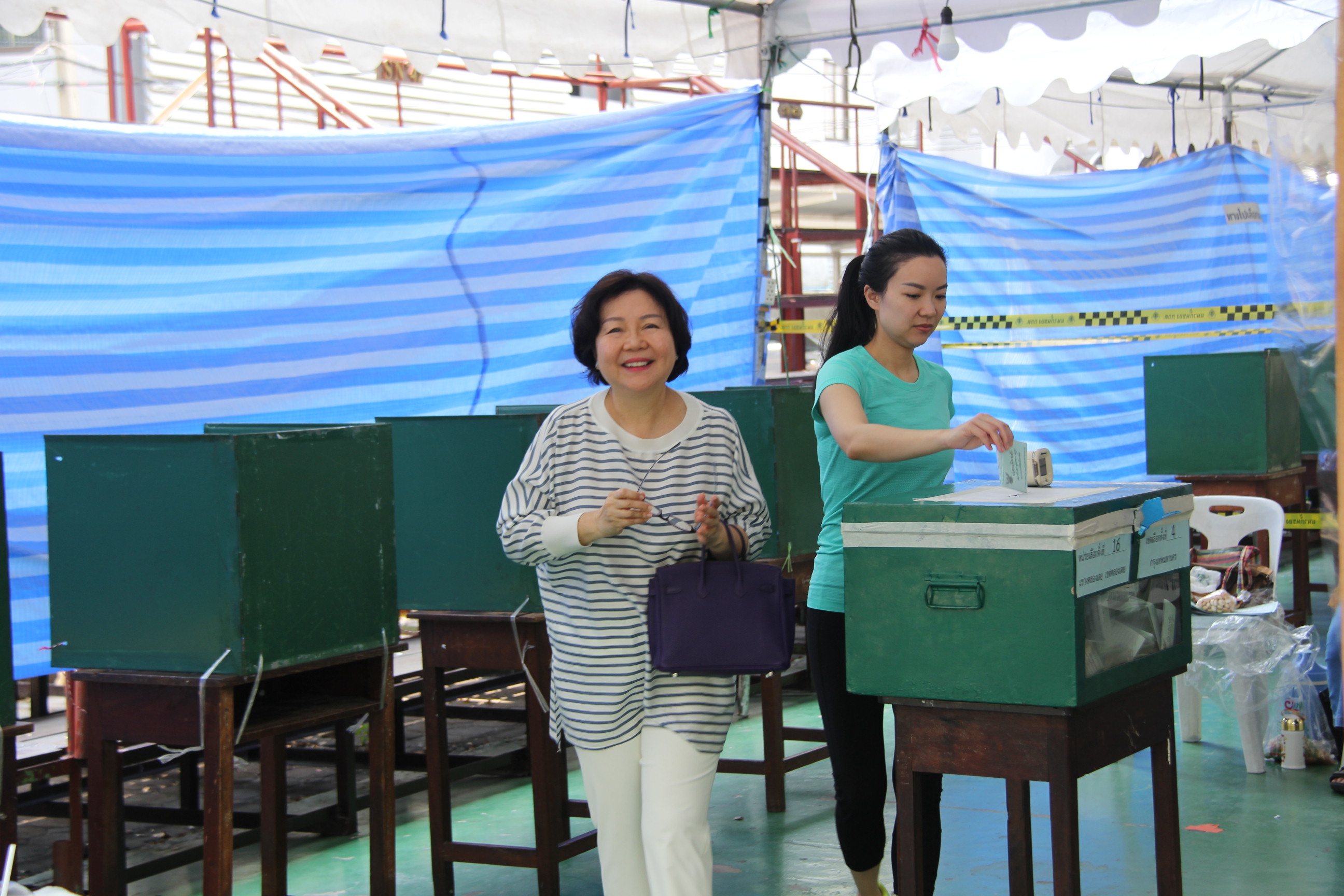 There are key players in this election. Phalang Pracharat, from the pro-military political party, supports Prime Minister Prayut Chan-ocha. Then there is the Pheu Thai party, formed by former prime minister Thaksin Shinawatra, and the Democrat party, the pro-monarchist party and a junta ally in the past. 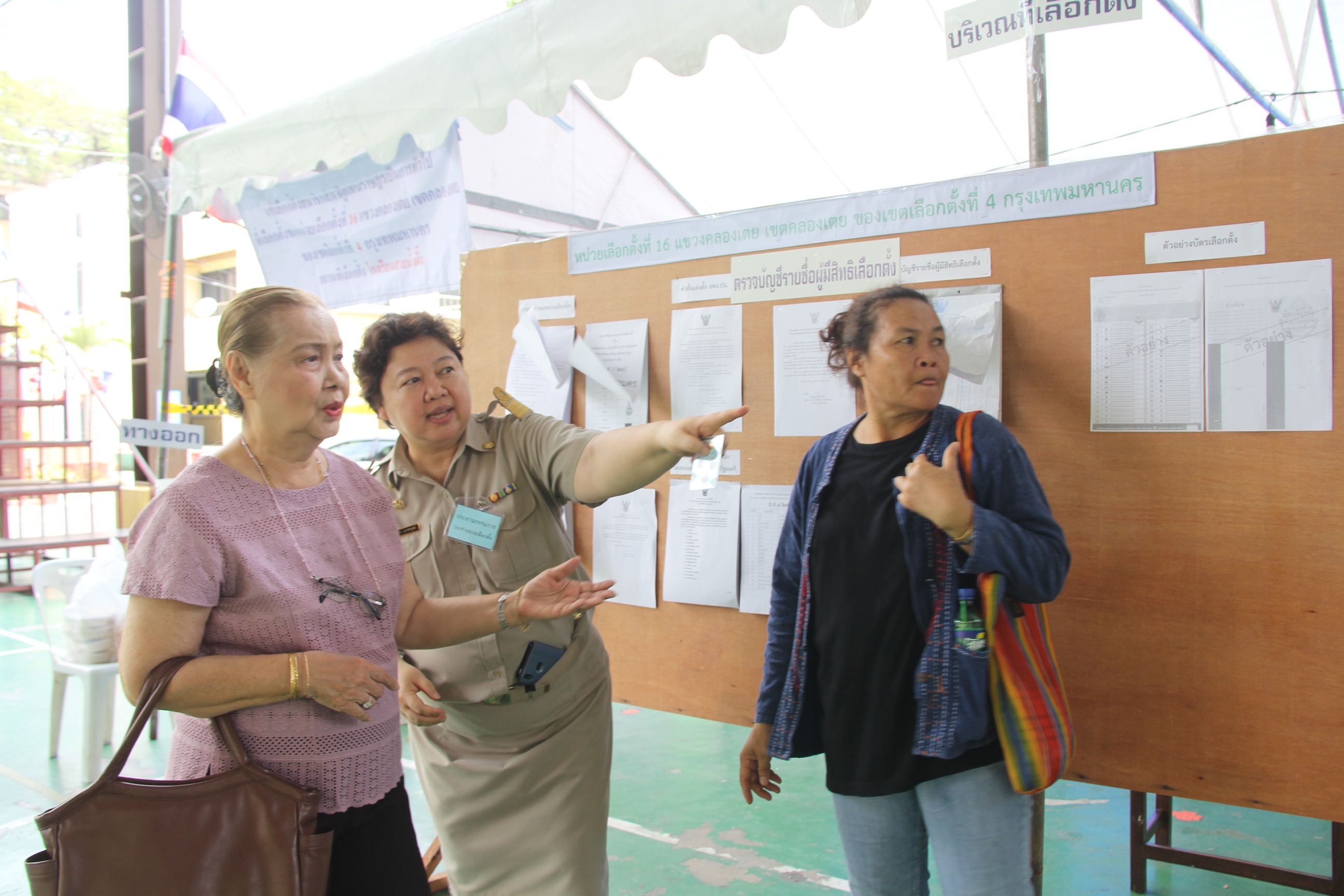 Polls opened at 8:00 am and will close at 5:00 pm local time. The Election Commission said that a large number of votes should be counted and preliminary results will be announced by 8:00 pm local time tonight. 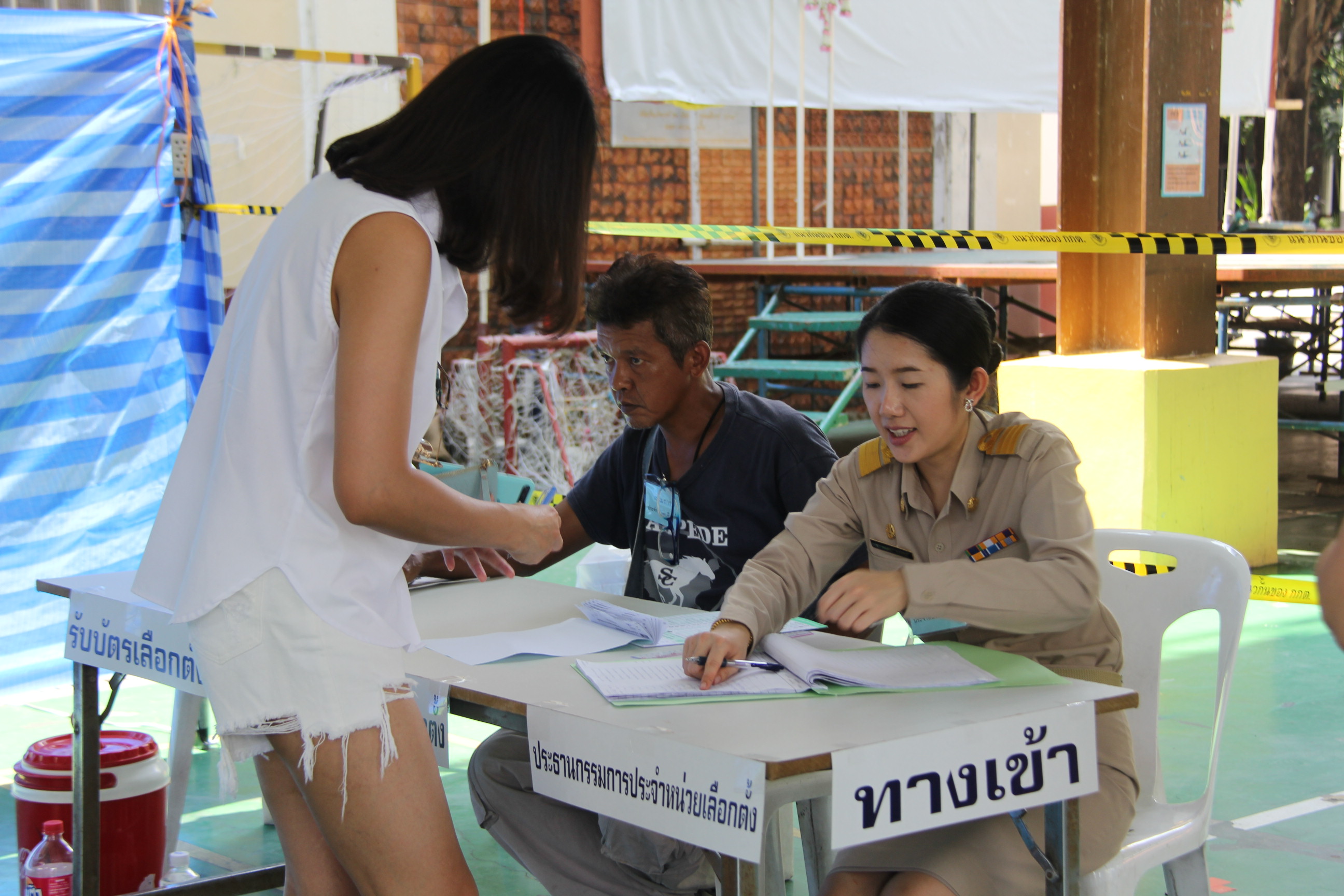 There are some 51.4 million eligible voters, about 7.3 millions of whom being first-time voters. Most are expected to go to the polls today.

The polling agency expects no less than an 80 percent voter turnout. 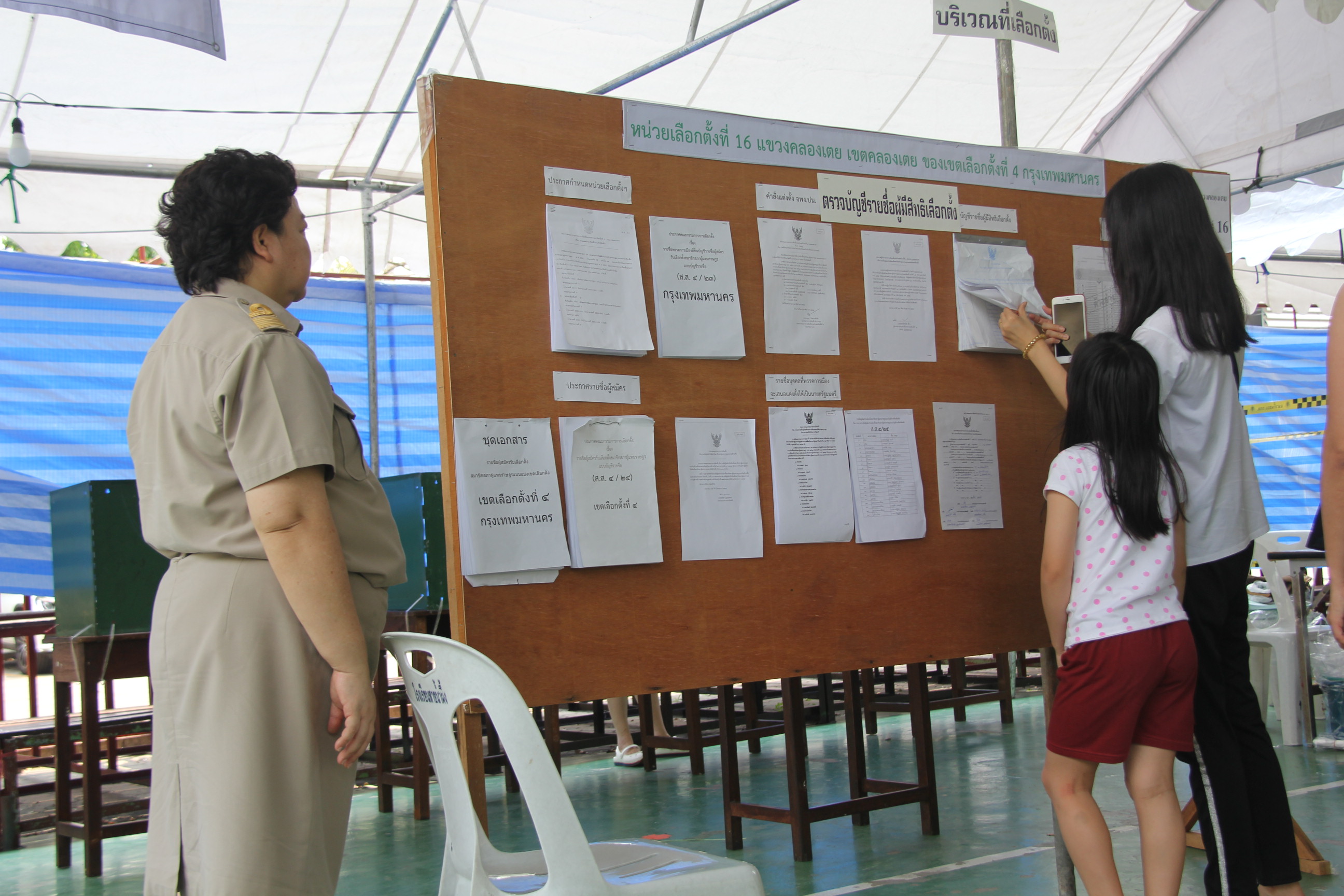