WORLD Pompeo, Haley to speak on UN rights body, amid US withdrawal threat

Pompeo, Haley to speak on UN rights body, amid US withdrawal threat 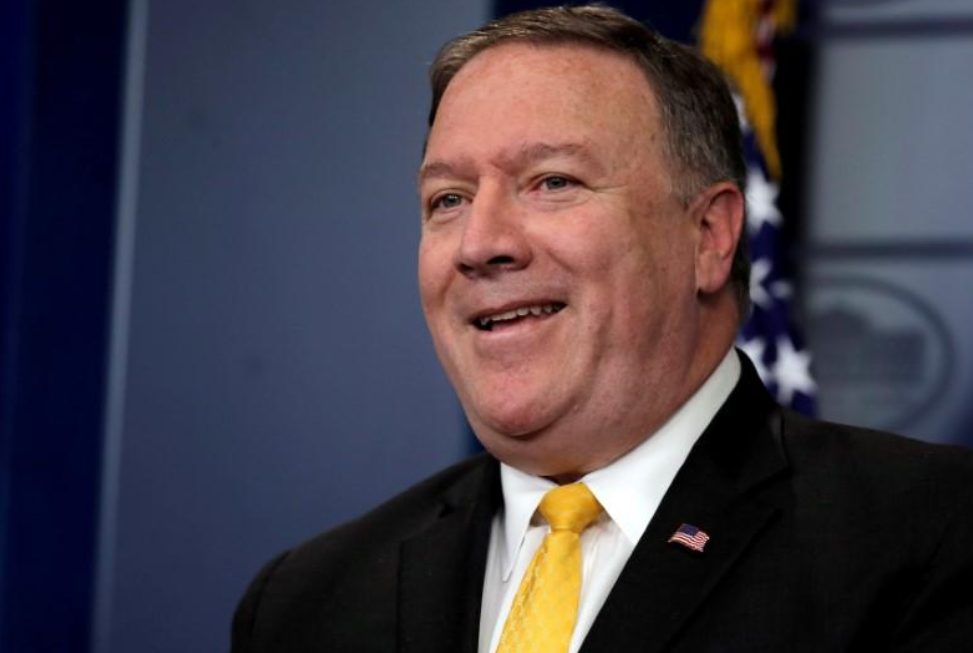 FILE PHOTO: US Secretary of State Mike Pompeo attends the daily briefing at the White House in Washington, DC, US, June 7, 2018. (Photo: Reuters)

US Secretary of State Mike Pompeo and US Ambassador to the United Nations Nikki Haley will speak later on Tuesday on the United Nations Human Rights Council, which Washington has long-threatened to quit if the Geneva-based body is not reformed.Reuters reported last week that activists and diplomats said talks with the United States over how to reform the main UN rights body had failed to meet Washington’s demands, suggesting that the Trump administration would quit.

The United States is half-way through a three-year term on the 47-member body. Any suspension or withdrawal would be the latest US rejection of multilateral engagement after it pulled out of the Paris climate agreement and the Iran nuclear deal.

It would also come as the United States faces intense criticism for detaining children separated from their immigrant parents at the US-Mexico border. UN High Commissioner for Human Rights Zeid Ra’ad al-Hussein on Monday called on Washington to halt its “unconscionable” policy.

The United States boycotted the Human Rights Council for three years under President George W. Bush before rejoining under Barack Obama in 2009.

Haley announced a year ago that Washington was reviewing its membership of the Human Rights Council, and called for reform and elimination of a “chronic anti-Israel bias.” The body, set up in 2006, has a permanent standing agenda item on suspected violations committed by Israel in the occupied Palestinian territories that Washington wants removed.

The council last month voted to probe killings in Gaza and accused Israel of excessive use of force. The United States and Australia cast the only “no” votes. Israel’s ambassador in Geneva, Aviva Raz Shechter, castigated the council for “spreading lies against Israel.”