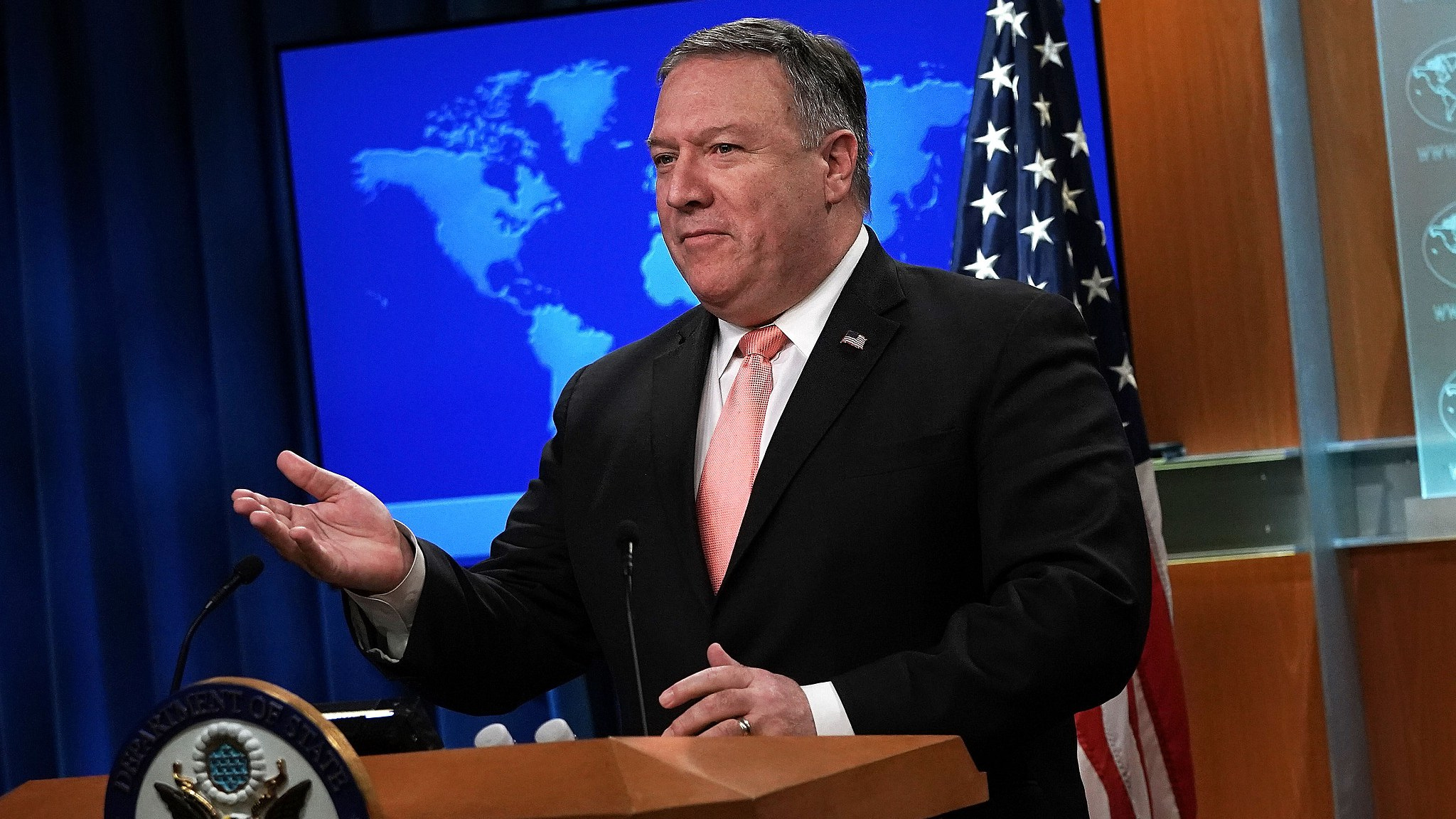 US Secretary of State Mike Pompeo is likely to meet with his counterpart from the Democratic People's Republic of Korea (DPRK) in New York next week to continue discussions on a potential second summit between their leaders, a source said on Tuesday. (Photo: CGTN)

Yonhap reported according to multiple diplomatic sources in Washington and Seoul, the high-level talks are being arranged after the US midterm elections on November 6, possibly around November 9.

It's still unclear who the DPRK side's official would be, but the sources said Kim Yong Chol, a top aide to Kim Jong Un, appears most likely choice.

Pompeo and Kim Yong Chol met in New York in May after Trump called off a planned summit with the DPRK's leader.

In an interview with VOA on October 19, Pompeo said he hoped the meeting with DPRK's counterpart would take place "in the next week and a half or so."

Trump earlier also said he expects to meet Kim Jong Un after the midterm elections in one of three or four locations.

The Republic of Korea (ROK) and the US have agreed to launch a working group to improve coordination on their joint approach on the DPRK, the US state department said Tuesday.

The agreement was reached during a trip to Seoul this week by US special representative for the DPRK Stephen Biegun, according to the department's deputy spokesperson, Robert Palladino. 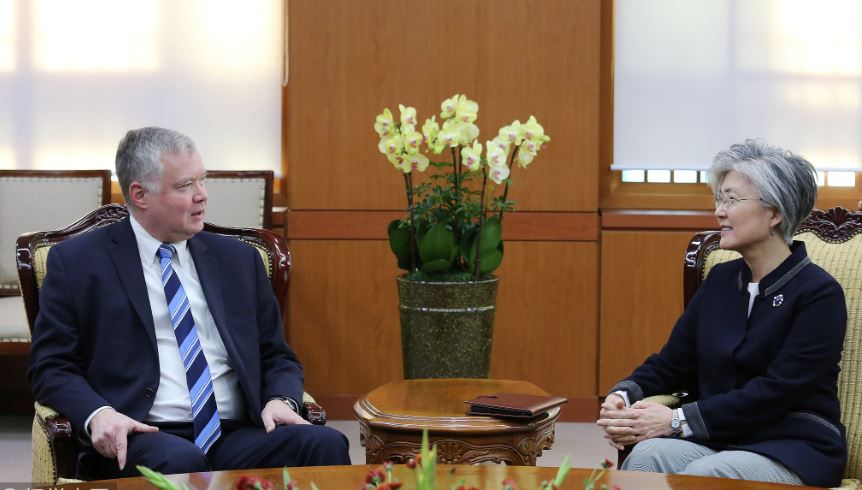 ROK's Foreign Minister Kang Kyung-wha talks to US special representative for the DPRK Stephen Biegun during a meeting to discuss DPRK's nuclear issues at the Foreign Ministry in Seoul, ROK, October 29, 2018. (Photo: VCG)

Palladino noted Biegun's visit to Seoul was to discuss diplomatic efforts to achieve the "final, fully verified" denuclearization of the DPRK.

"As part of that, the two governments agreed on establishing a new working group that would further strengthen our close coordination on our diplomacy, on our denuclearization efforts, on sanctions implementation and inter-Korean cooperation that comply with United Nations sanctions," the spokesperson said during a press briefing.

"So this is an additional step that we're taking that Special Representative Biegun and his team will be leading," he added, declining to provide details on who will make up the two sides of the working group.