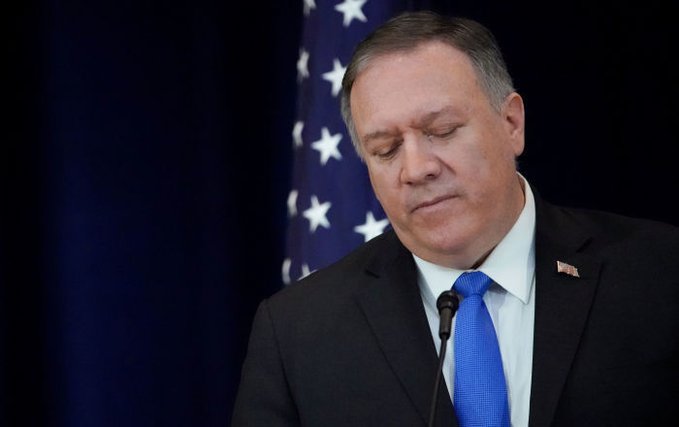 The U.S. State Department said in a statement that Pompeo discussed with the Saudi deputy defense minister the killing of Qassem Soleimani, commander of the Quds Force of Iran's Islamic Revolution Guards Corps (IRGC), on Friday in Baghdad.

"The Secretary underscored that the United States does not seek war with Iran and remains committed to de-escalation, " the statement said.

The death of Soleimani has sparked outrage and revenge threats from Tehran, raising fear of an uncontrolled escalation in the region.