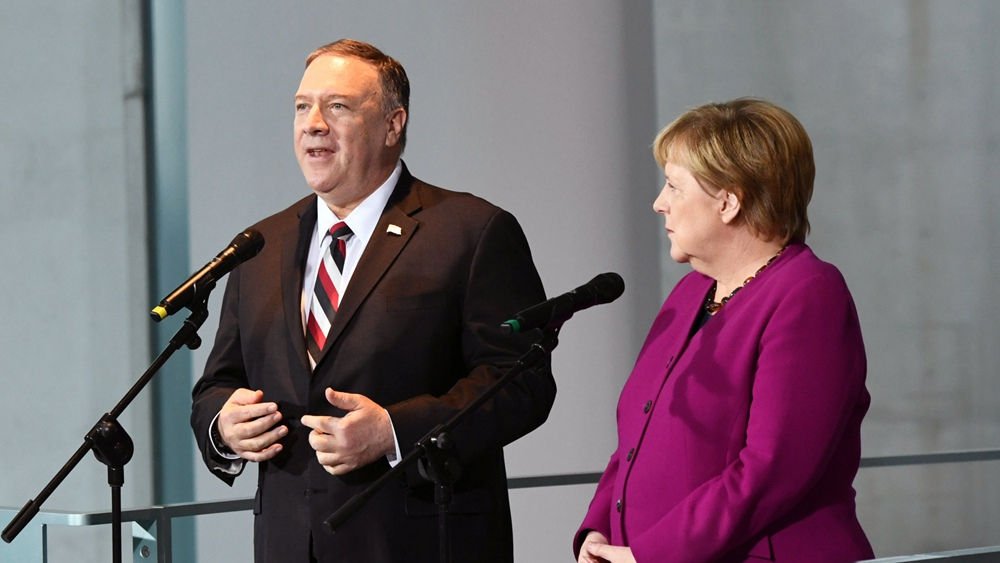 US Secretary of State Mike Pompeo said on Friday NATO must grow and change or risk becoming obsolete, a day after French President Emmanuel Macron said the alliance was dying.

The top US diplomat said on Thursday the alliance was perhaps one of the most important "in all recorded history." But he acknowledged the need for NATO to evolve in a question-and-answer session after delivering a speech in Berlin on Friday.

"Seventy years on ... it (NATO) needs to grow and change," he replied. "It needs to confront the realities of today and the challenges of today."

"If nations believe that they can get the security benefit without providing NATO the resources that it needs, if they don't live up to their commitments, there is a risk that NATO could become ineffective or obsolete," he said.

NATO was founded in 1949 following the start of the Cold War. The bloc is preparing for a summit in London on December 4.

Pompeo is on a whirlwind two-day tour of Germany where he has revisited the site of his Cold War military service.