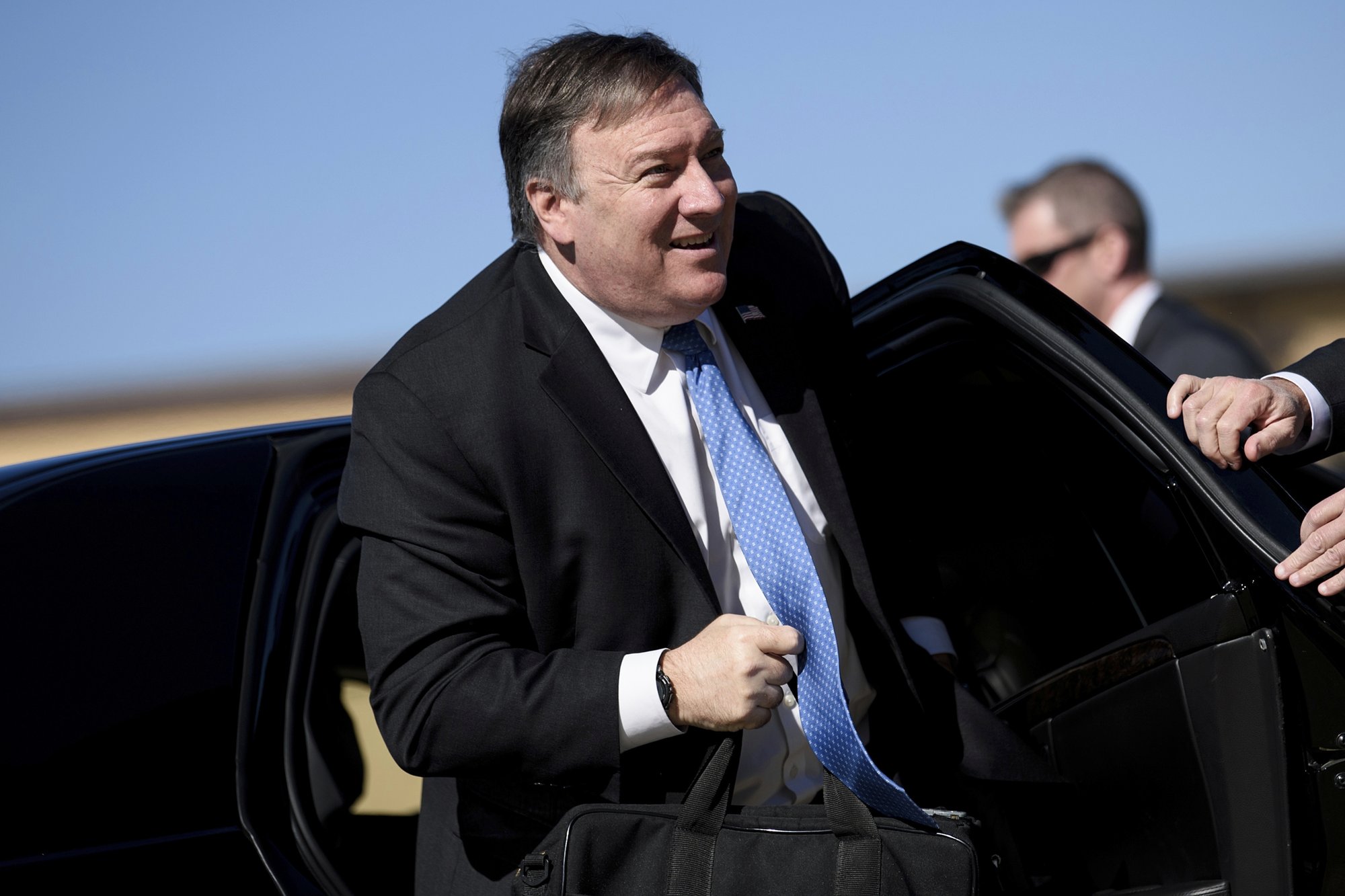 WASHINGTON, Oct. 18 (Xinhua) -- US Secretary of State Mike Pompeo said here on Thursday that Saudi Arabia shall be given "a few more days" on its probe of the disappearance of a journalist.

Meanwhile, US Treasury Secretary Steven Mnuchin said he has decided to cancel his coming trip to the kingdom after meeting with Pompeo.

Speaking to reporters at the White House, Pompeo said he had briefed President Donald Trump about his just-concluded visit to Saudi Arabia and Turkey.

Pompeo said Washington will wait for the outcome of the investigation into the missing Jamal Khashoggi by Saudi Arabia and Turkey before deciding the US response.

"I told President Trump this morning that we ought to give them a few more days to complete that so we can get a complete understanding...," Pompeo said.

The US top diplomat added that the Saudi side had said they would conduct a "complete, thorough investigation of all the facts" related to Khashoggi's disappearance, "and that they will do so in a timely fashion."

He also said it is important to remember that Saudi Arabia is a long strategic partner of the United States throughout the process.

He added that the Turkish leadership has assured him that the country is conducting its own investigation and will share the results with the United States and Saudi Arabia.

However, he declined to answer more specific questions about what exactly happened to Khashoggi, only saying that "I'm going to allow the process to move forward."

As more and more evident and accusations suggesting Saudi's involvement in the case emerged, Mnuchin tweeted later that he had just met with Trump and Pompeo.

"We have decided, I will not be participating in the Future Investment Initiative summit in Saudi Arabia," he noted.

Also on Thursday, US Republican Senator Marco Rubio tweeted that the United States "must not accept a strategic alliance with #SaudiArabia which requires our silence when they butcher a political critic."

Several Republican heavyweights have urged Trump to reconsider the US military sales to Saudi Arabia over the case.

The case of Khashoggi, a journalist and columnist for The Washington Post, has become a major source of tension between Saudi Arabia and the West.

Khashoggi has been missing since he entered the Saudi Consulate in Istanbul on Oct. 2. Unconfirmed reports said that Khashoggi was likely killed inside the compound, a claim denied by Saudi officials as "baseless."