Pompeo to meet Putin in Russia 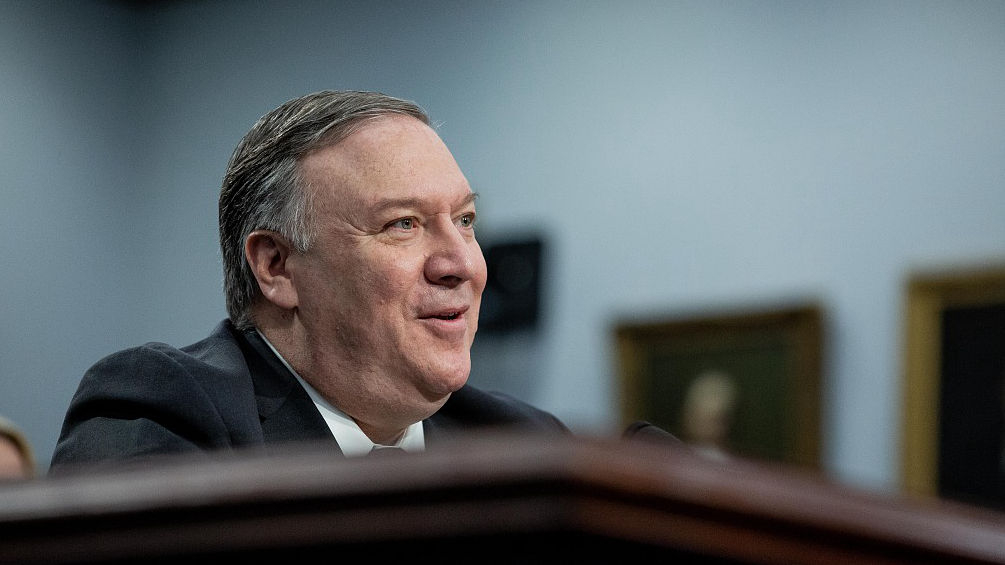 US Secretary of State Mike Pompeo will travel to Russia on May 12-14, where he will meet with Russian President Vladimir Putin and his counterpart Sergei Lavrov, the US State Department said on Friday.

The top US diplomat will meet Putin on Tuesday in the Black Sea resort of Sochi to "discuss the full range of bilateral and multilateral challenges," according to the State Department.

Pompeo's trip comes after the long-awaited release of a probe by Special Counsel Robert Mueller, who did not find that the Trump campaign colluded with Russia – a conclusion that has brought relief to the embattled White House.

Trump again raised eyebrows a week ago when he said that Putin told him in a lengthy phone call that he was "not looking at all to get involved in Venezuela" and wanted to "see something positive happen" in the crisis-torn country.

Russia earlier announced Pompeo's visit but it had been unclear whether he would meet Putin. He will also hold talks in Sochi with Foreign Minister Sergei Lavrov – their second meeting in as many weeks after they met on the sidelines of an Arctic conference in Helsinki.

Pompeo will also visit Moscow, where he will lay a wreath at the Tomb of the Unknown Soldier dedicated to Soviet troops killed in World War II.