WORLD Pompeo to travel to DPRK, meeting with Kim for talks

Pompeo to travel to DPRK, meeting with Kim for talks 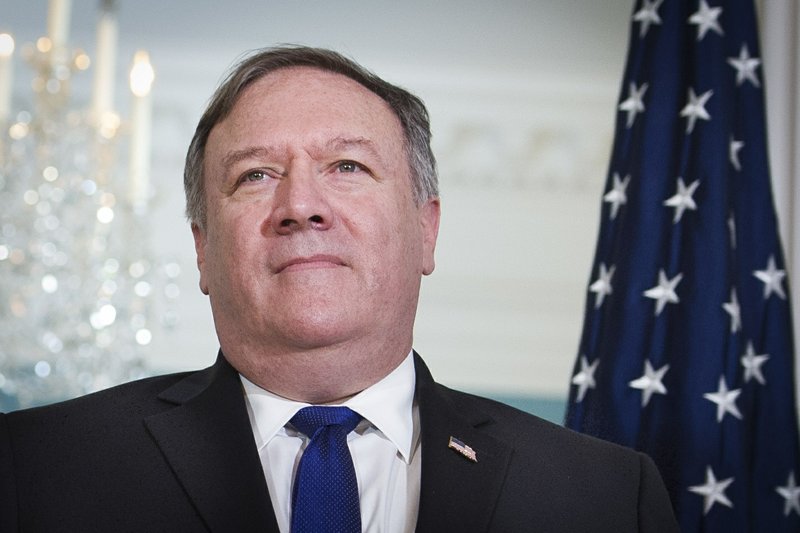 Pompeo would also travel to Japan, South Korea and China on Oct. 6-8 to brief them about his visit, she added.

Noting that Pompeo is making his fourth trip to the DPRK in less than a year, Nauert said, "we have quite a ways to go but we look forward to the next steps in this conversation."

Refusing to say that talks with the DPRK has been stalled, she said "the secretary and the president said we're not going to set arbitrary deadlines in the interim. We're hopeful."

She added that "among the things that the secretary discussed were security assurances," referring to Pompeo's agenda in the DPRK.

Nauert also said that "obviously these conversations are going in the right direction."

The DPRK on Saturday demanded the United States take steps to secure Pyongyang's trust before its denuclearization.

"Without any trust in the US there will be no confidence in our national security and under such circumstances there is no way we will unilaterally disarm ourselves first," DPRK's Foreign Minister Ri Yong Ho told the UN General Assembly.

The key to consolidating peace and security on the Korean Peninsula is to thoroughly implement the joint statement adopted at the historic summit between DPRK top leader Kim Jong-un and US President Donald Trump in Singapore in June, said Ri.

Speaking before a meeting with South Korean President Moon Jae-in in New York recently, Trump announced that himself and Kim will hold a second summit "in the not too distant future."

After a meeting between Pompeo and Ri on the sidelines of the UN General Assembly on Wednesday, the State Department announced that Pompeo will travel to the DPRK to discuss the second Trump-Kim summit.

In his speech at the UN General Assembly, Trump thanked Kim "for his courage and for the steps he has taken." But he added that much work remains to be done and that the sanctions against the DPRK will stay in place "until denuclearization occurs."