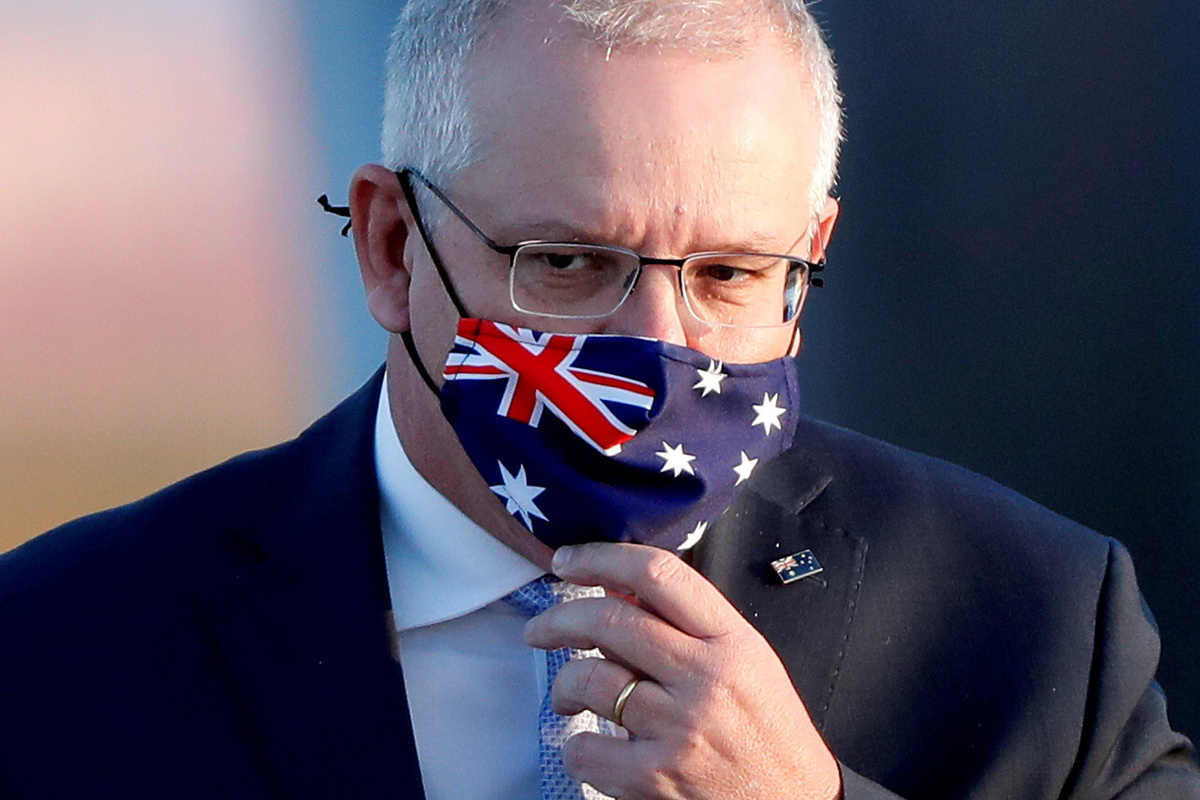 Australia's opposition Labor Party has taken an electoral lead over the government for the first time in 12 months, according to the polling.

The latest edition of Newspoll published on Sunday night found that the Labor party leads the governing coalition 52-48 on a two-party preferred basis.

It comes after the two parties spent the first two months of 2021 deadlocked at 50-50 and marks the first time Labor has led the coalition since March 15, 2020 when restrictions were first introduced to prevent the spread of COVID-19 in Australia.

The poll was taken as the government faced the fallout from scandals.

Former government media adviser Brittany Higgins in late February went public with allegations that she was raped by a colleague in the parliament in the lead-up to the 2019 election and Attorney-General Christian Porter at the start of March identified himself as the minister accused of a historical rape.

Fifty-six percent of voters chose Morrison as their preferred prime minister, down from 61 percent in February, while 30 percent picked Albanese.