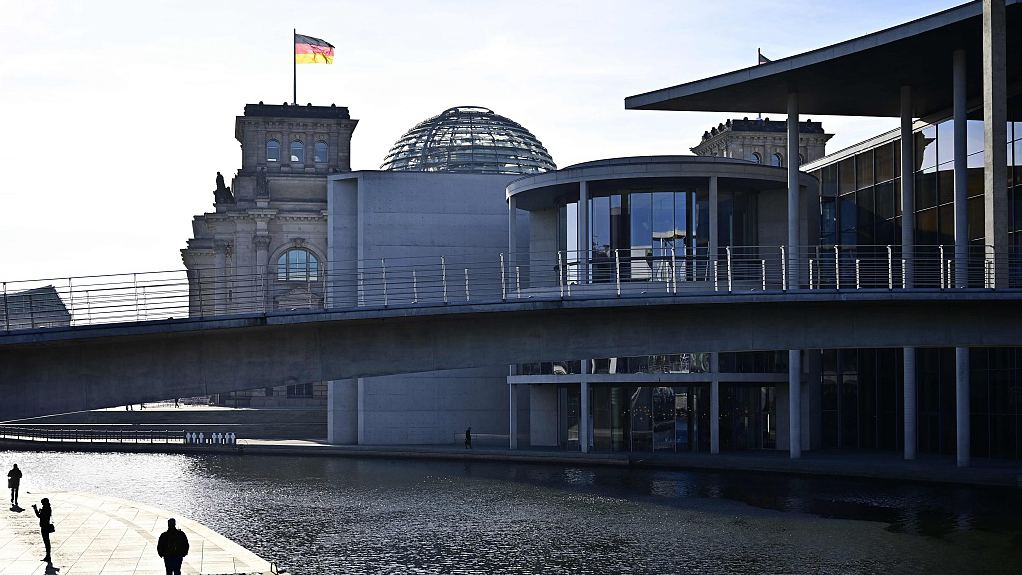 Although Germany's population reached a new high, the growth was "much smaller" than in the years 2013 to 2018, Destatis noted. "A similarly weak growth was last recorded in 2012".

With the exception of a few years, Germany's population has been growing constantly since the German reunification almost three decades ago, but the development had been "exclusively due to net immigration", Destatis stressed.

Without gains from immigration, the population in Germany would have been shrinking since 1972, Destatis noted, because every year more people died in Germany than were born. For 2019, the statistical office estimated a birth deficit of around 150,000 in Germany.

Assuming a moderate scenario for births, immigration and life expectancy, Destatis is expecting Germany's population to shrink to about 78.2 million people by 2060.

According to a study by Bertelsmann foundation, German economy required at least 260,000 skilled immigrant workers per year by 2060 to counter the falling supply of labor caused by aging population.

Despite immigration levels that were "significantly below the previous year's level", the positive migration balance in Germany for 2019 was estimated between 300,000 and 350,000 people. In 2018, immigration caused a population growth of almost 400,000 in Germany, according to Destatis.

After the so called refugee crisis and extremely high net immigration in 2015, Destatis stressed that 2019 was the fourth consecutive year in which net migration decreased.