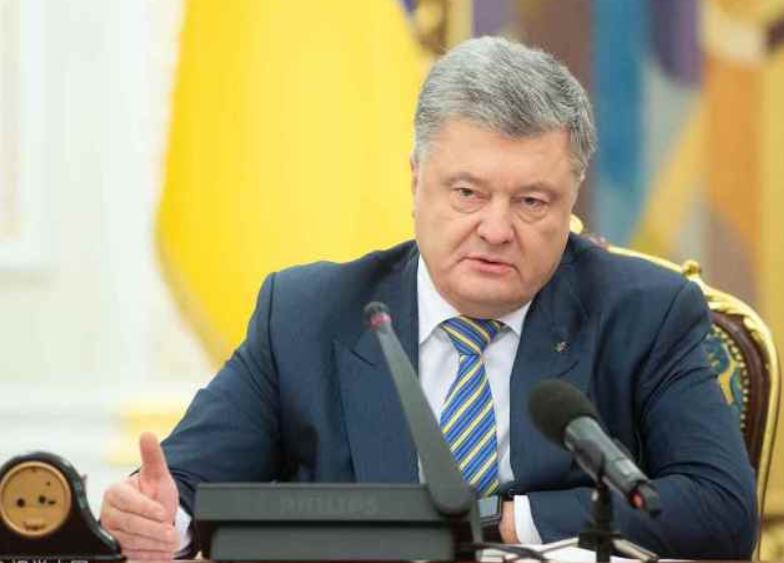 Ukrainian President Petro Poroshenko on Monday called on Russia to release the Ukrainian sailors who were detained during the latest confrontation in the Sea of Azov.

"I appeal to the leadership of the Russian Federation, demanding the immediate release of Ukrainian servicemen who, in violation of international law, were brutally detained and whose fate is unknown," the Ukrainian president's press service quoted him as saying.

On Sunday, the Ukrainian Navy said that Russian forces opened fire and seized three Ukrainian ships near the Kerch Strait which separates the Black Sea and the Sea of Azov.

The Ukrainian Navy said it had informed Russia in advance about the passage of the Ukrainian vessels from the Black Sea to the Sea of Azov through the Kerch Strait, calling Russia's actions an "act of aggression."

The General Staff of the Ukrainian Armed Forces said that 23 Ukrainians were detained during the tensions.

The Ukrainian Navy said that six Ukrainian military sailors were wounded in the standoff and two of them were in serious condition.