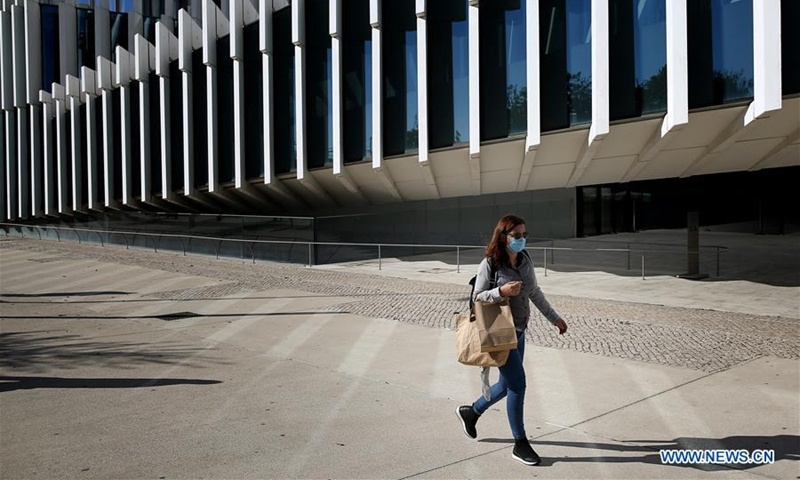 Portuguese Prime Minister Antonio Costa, after seven hours of a meeting of the Council of Ministers, announced on Saturday new restrictive measures to contain the increase of COVID-19 cases in the country, where the "state of calamity" will remain until Nov. 15.

Costa said the new measures will be applied from Nov. 4 in 121 municipalities where there are more than 240 cases per 100,000 inhabitants for the past 14 days.

"If we have nothing to do, we must stay at home," said the prime minister, adding that exceptions will be for shopping, physical activity, or providing assistance to the elderly and disabled people.

All commercial establishments and services, as well as shopping centers, must close at 10 p.m., and restaurants can allow a maximum of six people per table (except family groups) until the limit of 10:30 p.m.

In the 121 municipalities considered "risk areas," it is forbidden to hold fairs, celebrations, and other events that involve more than five people, unless they are from the same family.

"Teleworking becomes mandatory, unless there is a reasoned opposition from the worker and under the terms of teleworking regulations, which we already have in mind at the social consultation and which will shortly come into force," added the prime minister.

According to the website of the World Health Organization, as of Oct. 29, there were 201 COVID-19 candidate vaccines being developed worldwide, and 45 of them were in clinical trials.