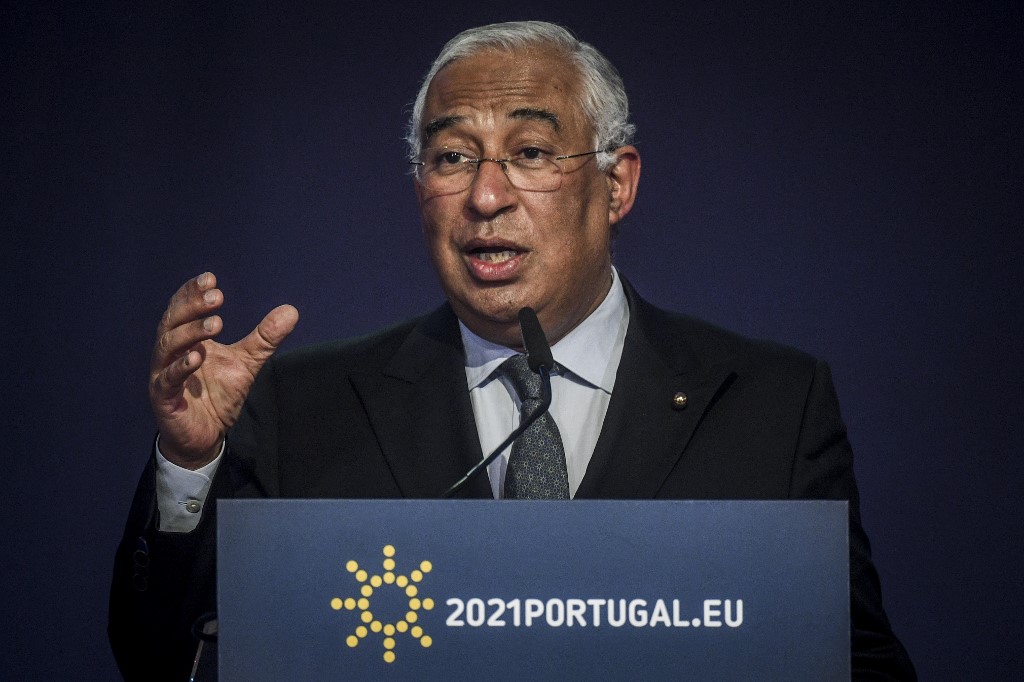 LISBON, Jan. 7 (Xinhua) -- Portuguese Prime Minister Antonio Costa expressed Wednesday evening his concern over the situation on the U.S. Capitol Hill in Washington, stressing that the outcome of the U.S. presidential elections must be respected.

"I am following developments in Washington with concern. Disturbing scenes. The outcome of the elections must be respected, with a peaceful and orderly transfer of power," he tweeted.

Foreign Minister Augusto Santos Silva also said that he followed the situation in Washington with "a lot of concern and also some amazement," saying that the "unprecedented attack" on the U.S. Capitol does not represent the democratic institutions, Portuguese Lusa News Agency reported.

"This is not the United States. It is not the American democratic institutions. It is the first time that a transition between two presidents does not take place in an orderly and coordinated way as the Constitution and American laws provide," Augusto Santos Silva was quoted as saying.

The "unprecedented attack" on the Capitol is "condemned in all respects," the Portuguese official said, criticizing Donald Trump's "even more disturbing" words before the protesters' invasion.

The Portuguese minister expressed his hope that what happened on Wednesday was "just one episode" and "not a sequence of operations."