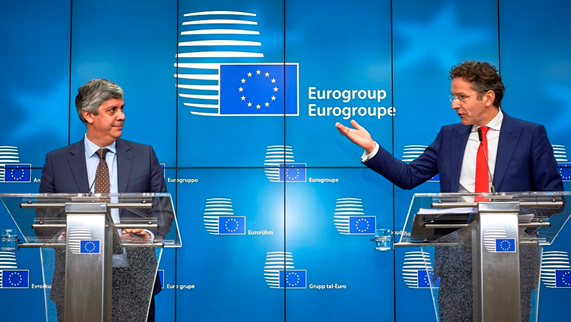 Centeno is set to succeed outgoing Eurogroup head Jeroen Dijsselbloem next month where he will serve a two-and-a-half-year term. The first Eurogroup meeting under his leadership will commence January 22, 2018.

Mario Centeno was appointed finance minister of Portugal on November  26, 2015. He is credited for steering his country out of a debt crisis and into stable economic terrain.  Today, Portugal is growing at a yearly rate not seen in a decade.

The Eurogroup is an informal body where EU member nation ministers convene to discuss matters of common concern in relation to sharing the euro as the single currency. The group focuses on the coordination of economic policies and assembles once a month on the eve of the Economic and Financial Affairs Council meeting.