Portugal government at risk of collapse as budget splits allies 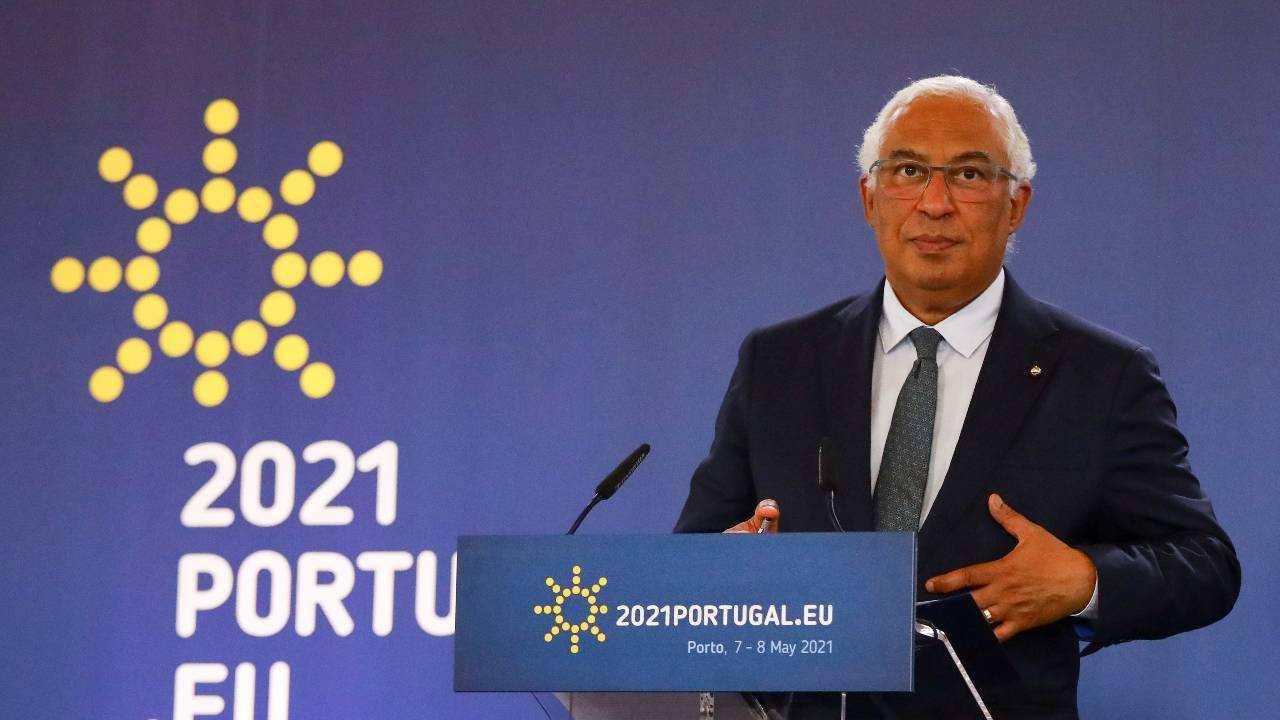 Portugal's Socialist government could be on the verge of collapse after six years of minority rule, with the administration's one-time left-wing allies threatening to vote against the 2022 budget later this week.

President Marcelo Rebelo de Sousa appealed on Monday for "common sense," warning that without a budget, which relies heavily on the European Union's (EU) pandemic recovery fund, "there will be no alternative to the immediate dissolution of parliament" and snap elections two years ahead of schedule.

Prime Minister Antonio Costa's Socialists have 108 seats in the 230-seat parliament and need at least nine other lawmakers to abstain during the first vote on Wednesday.

Last-minute lobbying and ultimatums have not usually precluded previous Socialist budgets, but some analysts warn the room for maneuver has diminished.

The Portuguese Communist Party (PCP) leader, Jeronimo de Sousa, said his 10 lawmakers would vote against the budget, warning that his party does not fear an electoral battle.

"We went to our limit in the months-long negotiations and only a stroke of magic would change our vote against the budget," he told reporters.

Left Bloc leader Catarina Martins said she remained open to negotiation until Wednesday, but the party, which has 19 seats, would vote against the budget unless the government accepted some of its proposals.

The Socialists' former allies say the government is too focused on cutting the deficit.

They are demanding more benefits and protections for workers, improvements in the social security system, and a lot more public investment in the national health service.

Duarte Cordeiro, minister for parliamentary affairs, said the cabinet would meet late on Monday to "evaluate the political situation" and was ready to negotiate but "felt no sign of rapprochement" from the hard left.

"We can't have a budget that doesn't belong to the government either," he added.

The end of the road?

Political scientist Antonio Costa Pinto said rationality suggests the two leftist parties would let the budget pass, as they have lost votes in successive past elections, but their ideological red lines clashed with those of the Socialists.

"Everything seems to point to the end of a cycle," said the professor who works at the University of Lisbon.

The bill envisages income tax cuts for the middle class and increased public investment while reducing the deficit for the second year in a row to 3.2 percent of gross domestic product from 4.3 percent in 2021.