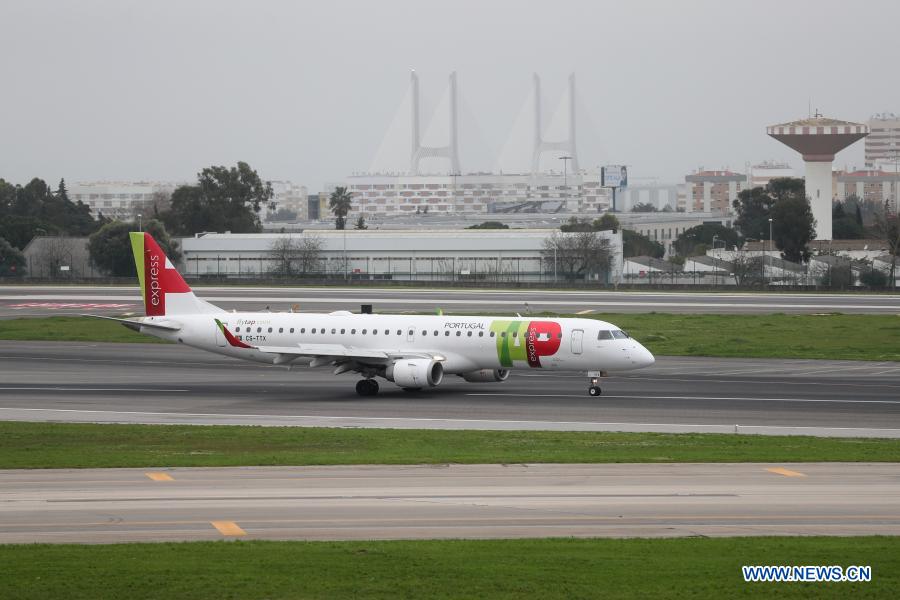 LISBON, Sept. 27 (Xinhua) -- Portugal is set to build a new airport in its capital Lisbon as the country's tourism industry is expected to gradually recover to pre-pandemic levels, said Prime Minister Antonio Costa here on Tuesday.

The government will approve the decision to formally launch the new Lisbon airport project on Thursday, Costa said in his opening speech at the 6th Portuguese Tourism Summit marking World Tourism Day.

He said it is a "decision for the good of the whole country," representing "a unique and irreversible window of opportunity."

Francisco Calheiros, president of the Confederation of Tourism of Portugal, said the new airport in Lisbon is an "urgent issue" and its delay has caused at least 7 billion euros (6.75 billion U.S. dollars) in losses, according to a study by his confederation.

In his speech at the summit, Calheiros said tourism is the engine of the Portuguese economy and asked the government for more economic and tax support. He said Portugal's tourism industry posted good results this summer and is leading to a total recovery after the COVID-19 pandemic.

The summit was also attended by Portuguese ministers and secretaries of state.