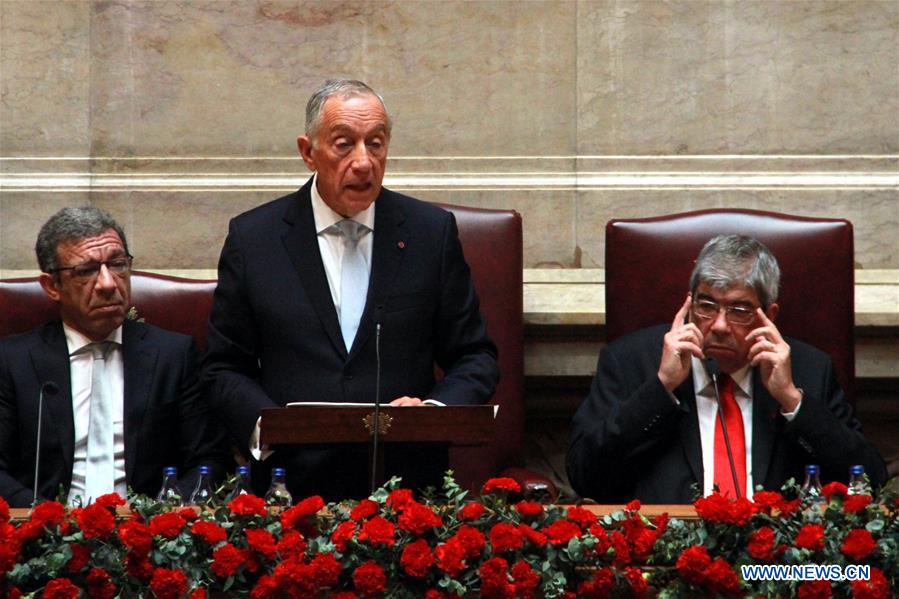 "We want more, much more from our social, political and economic democracy," said the president in a speech at the ceremony in the Assembly of the Republic celebrating the 45th anniversary of Carnation Revolution.

"Persisting inequalities continue to undermine cohesion between people, between groups and territories," the president, holding a red carnation, the symbol of the revolution, told politicians and guests at the gathering.

He emphasized that despite the enormous achievement of the Carnation Revolution, this is not a perfect and finished process, much more has to be done.

Also on Thursday, thousands of Portuguese, most of whom holding or wearing carnations, took part in the traditional April 25 parade in downtown Lisbon to mark the 45th anniversary of the Carnation Revolution, which ended the authoritarian rule.