Portuguese President Marcelo Rebelo will attend church services on Friday in tribute to 29 German tourists who died when their bus tumbled down a slope and crashed into a house on the tourist island of Madeira. 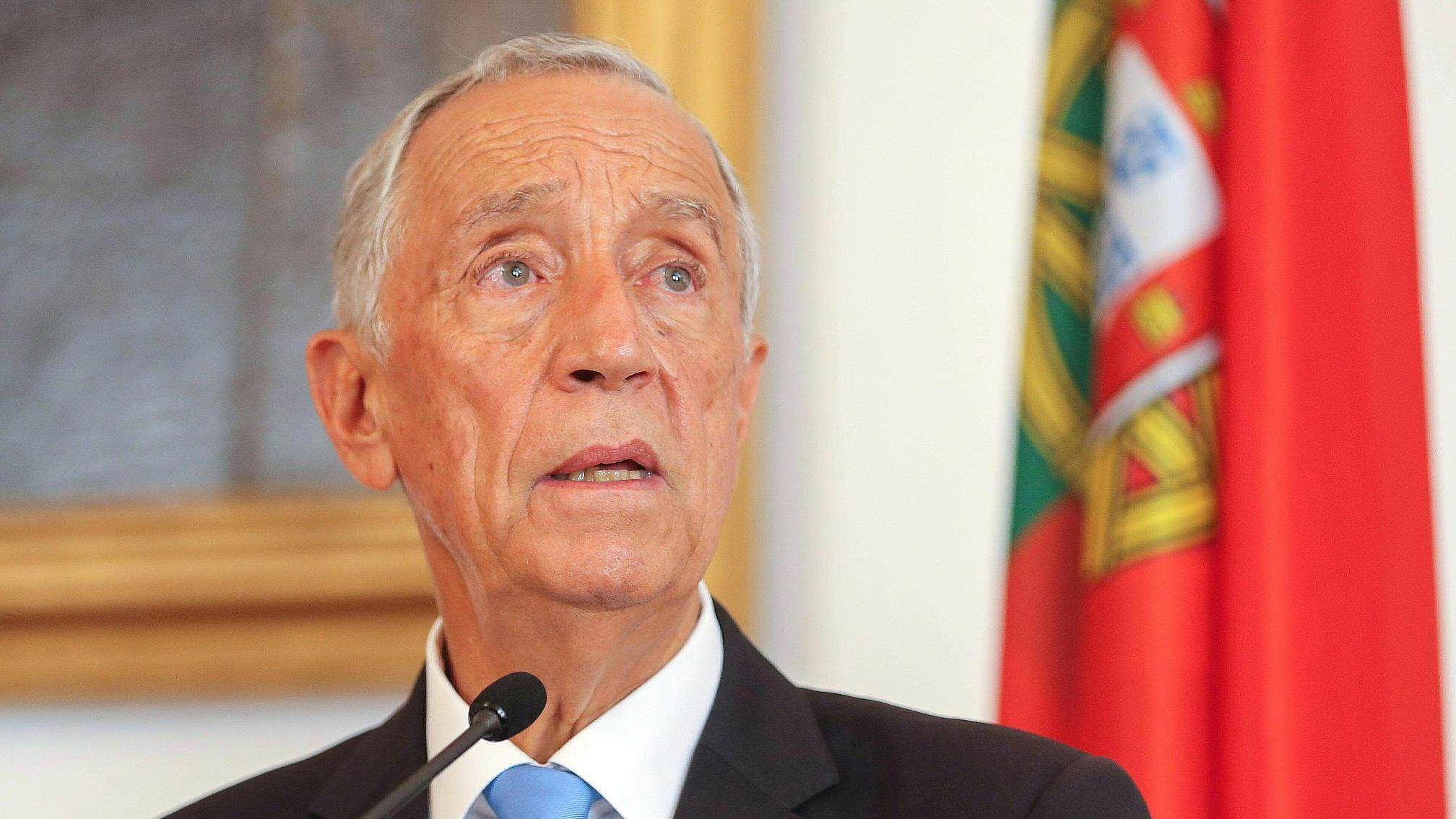 Investigators are still trying to determine how the vehicle crashed off the road before ending up mangled on the side of a hillside near the town of Canico on Wednesday.

Portuguese public TV RTP reported on Friday that the bus's accelerator was thought to have got stuck and that the driver might have tried to stop the speeding vehicle by hitting a wall.

Advancing another theory, a 60-year-old German holidaymaker who escaped with a broken rib told Portuguese television: "I think the brakes were gone, I cannot imagine another reason" for the crash.

Sixteen wounded people, of which 14 are German, remain in medical care in the regional capital Funchal, according to the hospital.

"They are all in a stable condition," said the deputy clinical director of the hospital, Miguel Reis.

An aircraft is waiting to repatriate the dead and wounded victims once they are able to be moved, the German foreign ministry told AFP.

Most of the dead were aged in their 40s and 50s, according to local authorities.

They were among the more than one million tourists who visit the Atlantic islands off the coast of Morocco each year, attracted by their subtropical climate and rugged volcanic terrain.

Rebelo visited the accident site on Friday and then walked to the nearby hotel where the bus had started its journey, AFP reporters saw.

He voiced his "solidarity with the victims" and thanked the emergency services.

He later visited survivors in hospital and was due to attend separate masses at a Presbyterian church and at the cathedral in Funchal.

Worshippers gathering for services at the start of Easter weekend in a church in Canico were shocked by the crash.

"This is the worst tragedy our village has ever known," said one, Ermelinda Neves, 69.