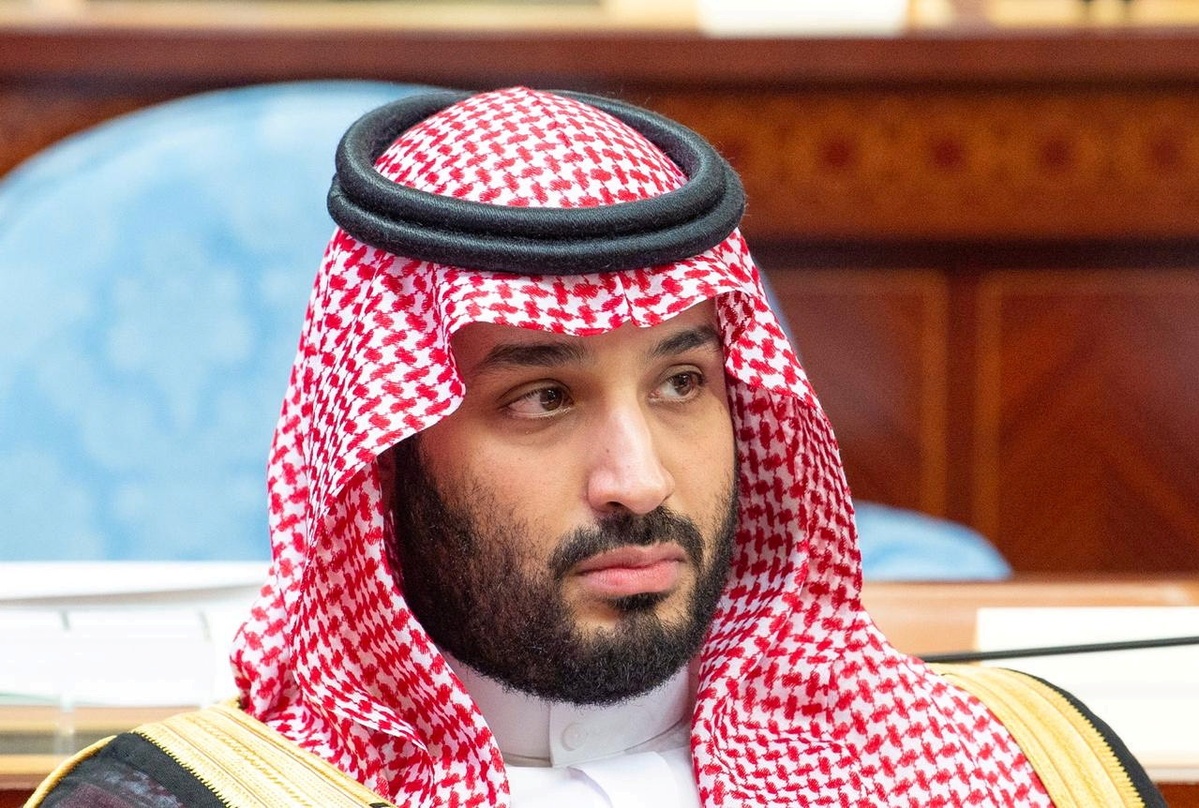 The prospect of a thaw in relations between Saudi Arabia and Iran in the wake of conciliatory moves by both sides has been welcomed as offering hope for peace and stability in the Middle East, experts said.

In a televised interview last week to mark the fifth anniversary of Saudi Arabia's Vision 2030, a socio-economic blueprint aimed at reducing the kingdom's dependence on oil and developing the nation's public services, Saudi Crown Prince Mohammed bin Salman said his country wanted to have good relations with Iran.

Iran, in turn, said it was willing to adopt a constructive dialogue with its Gulf neighbor and overcome their differences.

Pakistan and Qatar are among the countries that have welcomed the crown prince's gesture.

Pakistani Prime Minister Imran Khan said his nation was encouraged by the Saudis' overtures for peace with Iran. "Iran is our neighbour and KSA our closest friend. This peace initiative will strengthen the Muslim Ummah (community)," Khan, using shorthand for Saudi Arabia, tweeted on April 28. His tweet has been widely shared on social media. Khan was scheduled to visit Saudi Arabia from Friday to Sunday.

The Saudi crown prince's words have been widely reported."Iran is a neighboring country, and all we aspire for is a good and special relationship with Iran," he said. "We do not want Iran to be in a difficult situation. On the contrary, we want Iran to prosper and grow."

Qatar Deputy Prime Minister and Minister of Foreign Affairs Sheikh Mohammed bin Abdulrahman Al Thani said Qatar supports Crown Prince Mohammed's call for a foreign policy based on the foundations and principles of good neighborliness and dialogue in the region, including with Iran, Doha-based media outlet The Peninsula Qatar reported.

"It is also not a coincidence that Prince Salman's call for building bridges with the neighboring Iran coincided with the celebration of five years of achievements toward Vision 2030," said Asif Shuja, senior research fellow at the Middle East Institute of the National University of Singapore.

Shuja said one of the reasons behind the conciliatory words is the United States' interlinked policies toward the Middle East.

The rivalry between Saudi Arabia and Iran has persisted for generations, mainly because of religious differences. Iran is largely Shia Muslim, while Saudi Arabia sees itself as the dominant Sunni Muslim power.

As for tensions between Saudi Arabia and Yemen, they go back to 2014 when Houthi Shia rebels seized control of much of western Yemen and a Saudi-backed coalition of Arab states and subsequently launched a military operation to support Yemeni President Abed Rabbo Mansour Hadi.

For Dubai-based Patrick Cooke, managing editor for Middle East and Asia at research publisher Oxford Business Group, the Saudi crown prince's public shift in tone toward Iran is in line with broader positive moves toward addressing points of instability in the region, including the restoration of trade and travel ties with Qatar and a proposal for a cease-fire in Yemen.

While entrenched differences between political leaders in Saudi Arabia and Iran are yet to be addressed, Cooke said a return to diplomatic engagement should be seen as a cause for optimism that could lead to greater stability in the Middle East.

Umer Karim, a researcher who focuses on Saudi foreign policy at the University of Birmingham in the United Kingdom, said the latest developments suggest the Saudi leadership is "cognizant of the new political realities within the international and regional political environment".