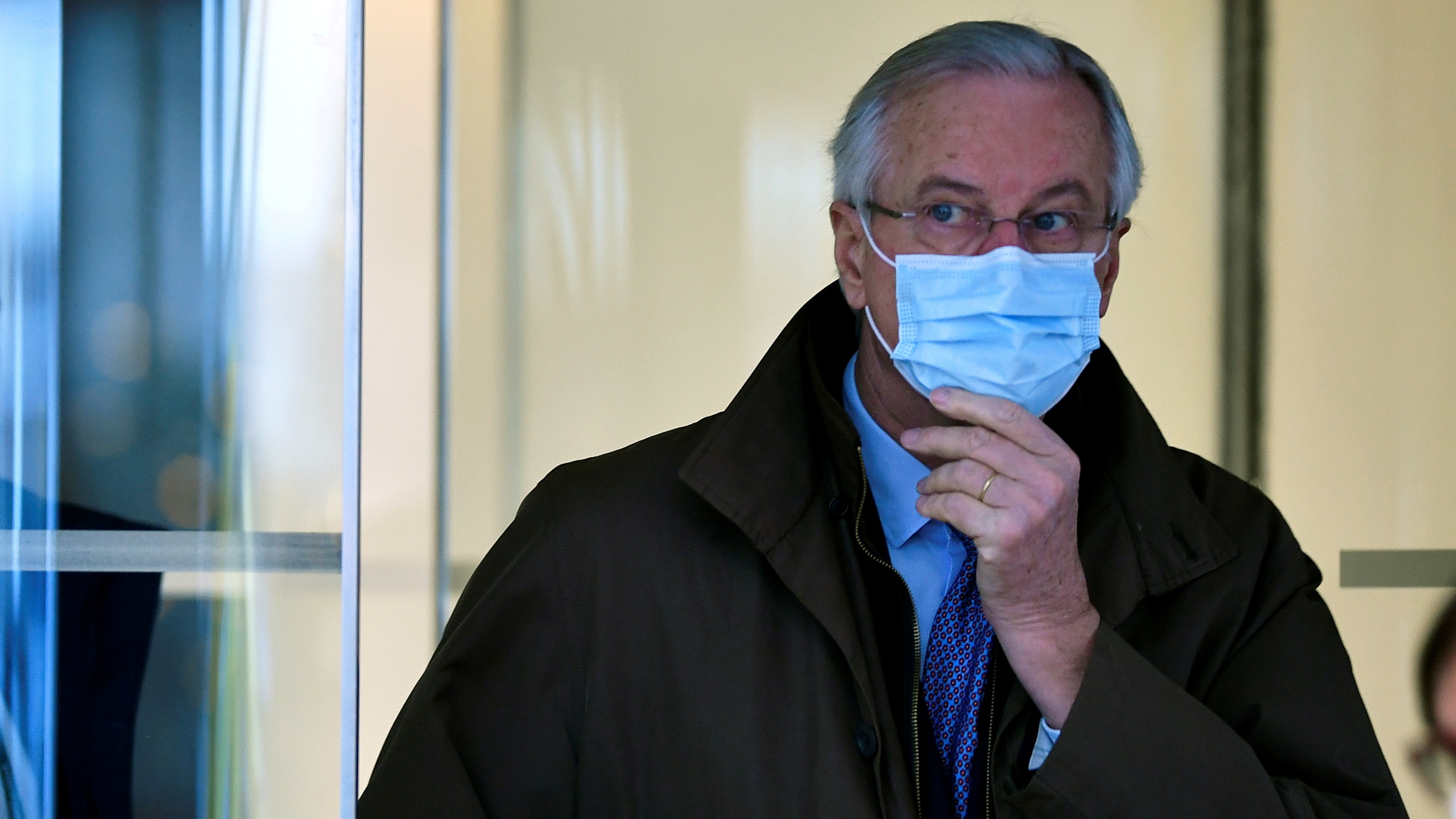 Post-Brexit trade talks have been paused as "significant divergences" remain between UK and EU negotiators, reported local media on Friday.

"After one week of intense negotiations in London, together with David Frost, we agreed today that the conditions for an agreement are not met, due to significant divergences on level playing field, governance and fisheries," said Michel Barnier, the EU's top negotiator.

So far, both sides are still trying to secure a deal governing almost $1 trillion of annual trade to avoid a disorderly end to more than 40 years of British membership of the European bloc.

Sterling sank by some half a cent against the U.S. dollar, weakening to $1.3425 from $1.3475 before the negotiators' statement. The pound was also lower against the euro.

Earlier on Friday, there were contradictory reports of how far the talks had progressed, with some EU officials saying they were on the brink of an agreement while British officials saying negotiations had reached a "very difficult" point.

Britain formally left the EU on January 31 but has been in an 11-month transition period, so its trading relationship remains the same until the end of the year.

"If no agreement is reached by 31 December charges will be introduced on many things the UK buys and sells, which could push up prices," BBC said on Friday. Reuters gave a similar comment on the same day, "If the two sides fail to reach a deal, the five-year Brexit divorce will end messily just as Europe grapples with the vast economic cost of the COVID-19 outbreak."

The talks soured on Thursday when a British government source said the EU had disrupted talks by trying to force further concessions and France, which fears losing many of its rights to fish in British waters, warned it might rebel. The EU denied making new demands.

French European Affairs Minister Clement Beaune told Europe 1 Radio they will not accept a deal with bad terms. "If a good agreement cannot be reached, we will oppose it. Each country has a veto right, so it is possible... We will do our own evaluation of this draft deal, if there is one," he added.