Postal slowdown sparks claims of plot to undermine US vote

The United States Postal Service is popularly known for delivering mail despite snow, rain or heat, but it faces a new foe in President Donald Trump. 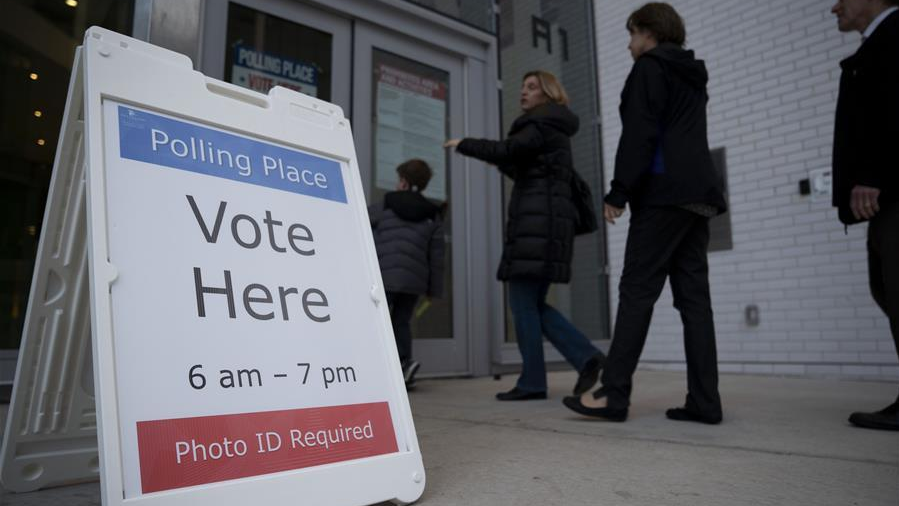 Top Democrats in Congress called on Postmaster General Louis DeJoy and another senior postal official to testify this month at a hearing on a wave of cuts that have slowed mail delivery across the country, alarming lawmakers ahead of the November 3 election when up to half of U.S. voters could cast ballots by mail.

Trump has repeatedly and without evidence said that a surge in mail-in voting would lead to fraud.

On Thursday, the president said he had held up talks with Congress over a fresh round of coronavirus stimulus funding to block Democrats from providing more funds for mail-in voting and election infrastructure.

Trump later walked back those comments, saying he would not veto a bill that included funds for the Postal Service.

Voting by mail is nothing new in the United States, as one in four voters cast their ballot that way in 2016.

Pelosi, the country's top elected Democrat, on Sunday said she was calling the Democratic-controlled House back to Washington later this week to vote on legislation to protect the Postal Service from what she called Trump's "campaign to sabotage the election by manipulating the Postal Service to disenfranchise voters."

A senior Democratic aide said House lawmakers would likely return on Saturday to vote on the bill, which would prohibit changes to Postal Service levels that were in place on January 1, 2020.

Congressional Democrats also called on DeJoy, a Trump donor, and Postal Service Chairman Robert Duncan to testify at an August 24 hearing of the House Committee on oversight and reform.

Meanwhile, this week the eyes of U.S. voters turn to Biden, Kamala Harris and the Democratic convention. For the Democrats, the convention is the real 2020 campaign launch, culminating on Thursday when Biden accepts the nomination to confront Trump on November 3.

Trump will also begin his own campaign tour with speeches in the battleground states of Wisconsin and Minnesota. On Tuesday, Trump will be back on Air Force One to travel to and speak in Arizona.

On Thursday, the biggest moment in Biden's political life, Trump is turning the troll factor to maximum with a speech next to Scranton, Pennsylvania — the blue-collar town where Biden grew up, which he still refers to as his spiritual home.