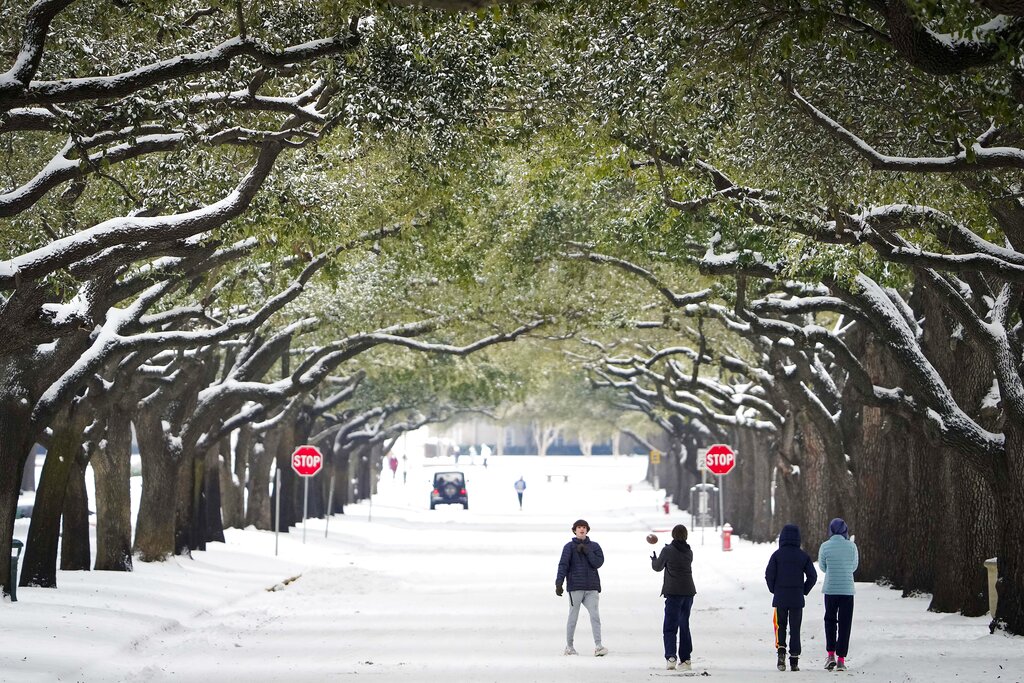 People toss a football on Bishop Boulevard on the SMU campus after a second winter storm brought more snow and continued freezing temperatures to North Texas on Wednesday, Feb. 17, 2021, in Dallas. (Phtoto: AP)

Millions of people were still without power on Wednesday in Texas, the oil and gas capital of the United States, with some facing water shortages as an unusual winter storm pummeled the southeastern part of country.

The National Weather Service (NWS) issued a winter storm warning for a swathe of the country ranging from east Texas to the East Coast state of Maryland.

The NWS said the storm would bring ice, sleet and heavy snow to parts of Texas, Louisiana, Arkansas and Mississippi as it tracks to the northeast, causing power outages, tree damage and making driving hazardous. 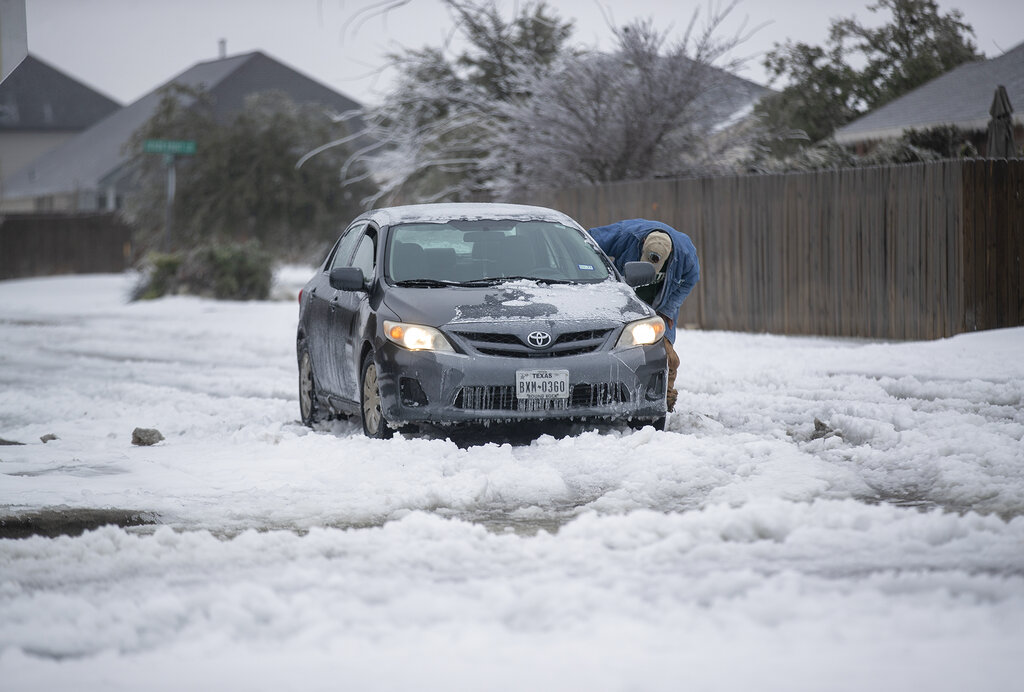 Even though the Arctic air mass was beginning to lose its grip on an area of the country not used to such extreme cold, the frigid temperatures would continue, the NWS said.

"The Arctic air will also continue over the Plains and Mississippi Valley with temperatures of 25 to 40 degrees below average," the NWS reported Wednesday afternoon.

US President Joe Biden was forced to push a visit to the Pfizer Covid-19 vaccine manufacturing site in Kalamazoo, Michigan to Friday due to the inclement weather.

More than 30 storm-related deaths have been reported by media in the United States since the cold weather arrived last week, many in traffic accidents.

Hundreds of thousands of residents of the Texas metropolis of Houston are suffering from both power outages and a loss of water pressure.

Several Texas cities advised residents to boil their water before drinking it or using it for cooking.

David Hernandez, 38, spent the night at a Houston church with other people who have fled their homes.

"My car got stranded and I was trying to sleep in the car but it was just too cold," Hernandez said. "Liquids in my car were actually turning to ice so it was like sleeping in an ice box. 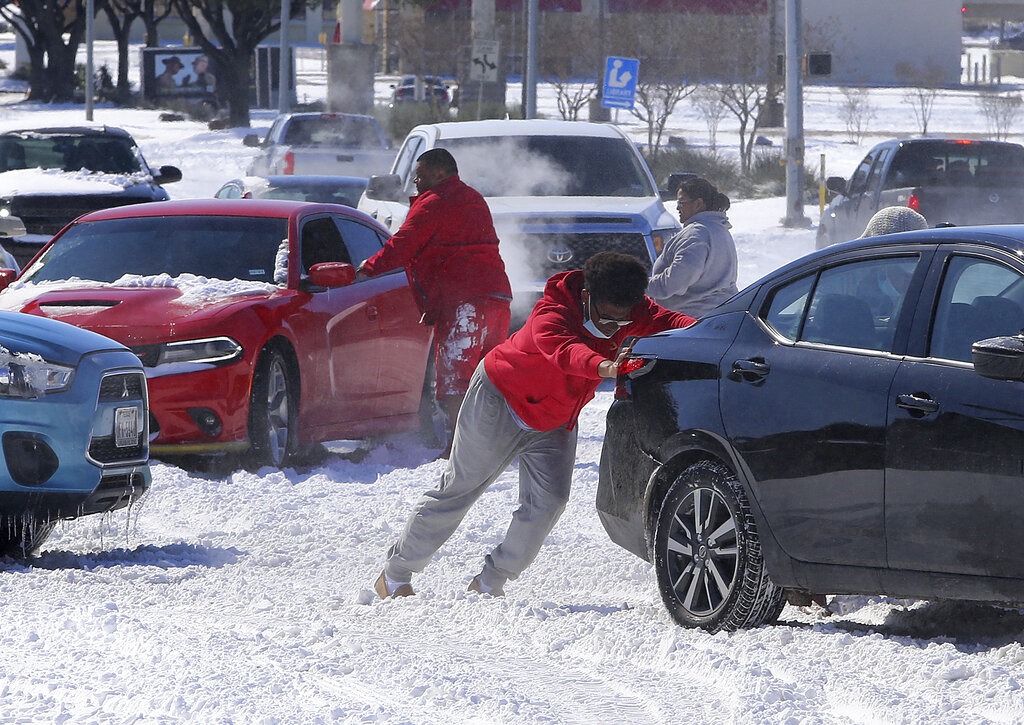 Power companies in Texas have implemented rolling blackouts to avoid grids being overloaded as residents crank up the heat.

According to PowerOutage.US, about 2.4 million customers were still without power by Wednesday evening in Texas, the only one of the US's 48 continental states to have its own independent power grid.