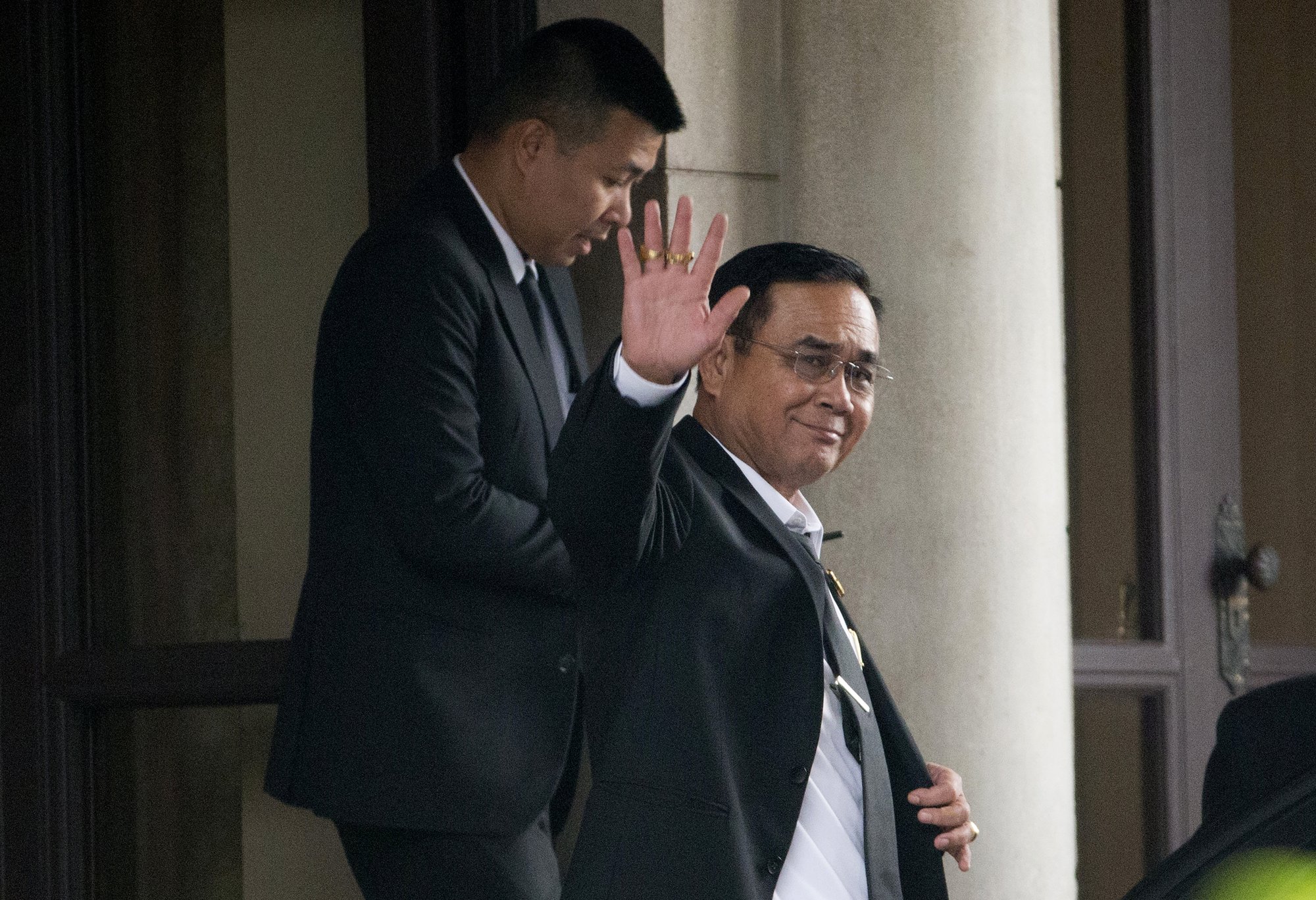 Prayut got 500 votes while his rival Thanathorn Juangroongruangkit got 244 with three abstained from voting.

One only needed a minimum of 375 votes from among a current total of 748 legislators in the House of Representatives and Senate combined to win a simple majority and became the prime minister following the March 24 election, according to Xinhua.

Prayut, who has run the country since 2014, was heading a meager majority government under a 19-party coalition led by the Palang Pracharath Party, Xinhua reported.

He is yet to set up a cabinet in which a maximum of 36 persons including himself can be named ministers, Xinhua said.