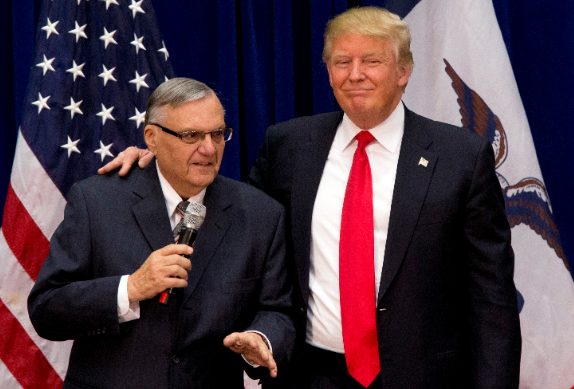 White House pardons have become a hot-button issue as US President Donald Trump is set to exert his constitutional authority and intervene, in at least a few cases, where he feels Department of Justice (DOJ) officials overstepped their authority.

US media reported the Trump administration had prepared the necessary paperwork to pardon at least 30 people.

Trump recently signed off on a presidential pardon for 63-year-old Alice Marie Johnson, sentenced just over two decades ago on charges related to cocaine possession and money laundering.

Whether Johnson will receive a pardon or commuted sentence has not been determined.

Inside sources familiar with the case said Trump’s son-in-law Jared Kushner pushed for the Johnson pardon because it would help draw attention to better prison reforms and unjust sentences.

In light of Trump’s recent pardoning spree, several of his outside friends and allies have begun advocating for those whom they feel should also be forgiven.

Trump has pardoned five people during his 17 months in office, in contrast with former presidents who have typically waited until the end of their terms to issue controversial pardons.

Trump has yet to follow pardon protocol and has been known to bypass the DOJ’s Office of the Pardon Attorney when wielding his constitutional power.

“A constitutional crisis does not occur suddenly like a coup that causes a government to collapse. It occurs gradually, as a system of government is slowly weakened,” Reich recently wrote.

Reich argues that Trump has used his pardon privileges to show those who are currently under investigation that they shouldn’t cooperate with Mueller because he could pardon them later.

“Our system was conceived as a means of promoting the public interest, but Trump wants to promote only his own interest,” said Reich.

Trump’s pardoning spree has drawn concerns over how presidential power has lost all constraint in the US.

Jeremy Mayer, an associate professor at George.Mason University’s Schar School of Policy and Government, recently wrote, “If a president grants a pardon, there is nothing the Congress or the courts can do; the crime has vanished. The only limits to pardons have been a president’s respect for the law, fear of the public’s anger and a sense of shame.”