Nigerian President Muhammad Buhari has extended the closure of his country's border with neighboring countries until 31 January, 2020. 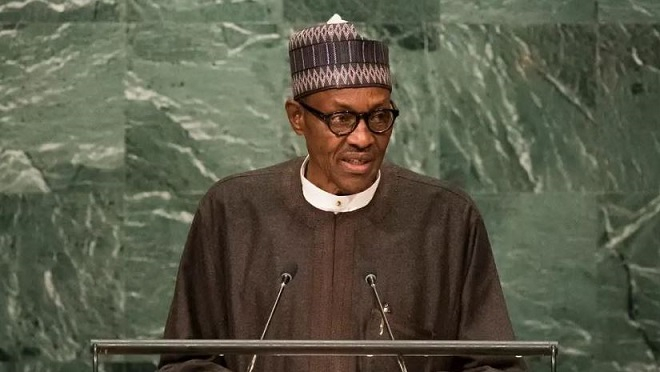 The Nigerian government closed all its land borders two months ago in a bid to stop smugglers and criminals who pose a threat to the country and its economy.

"Mr President has approved the extension of the exercise to January 31, 2020. Consequently, you are requested to convey the development to all personnel for their awareness and guidance," Victor Dimka, the Deputy Comptroller of Customs in charge of Enforcement, Investigation and Inspectorate, directed in a memo seen by Punch newspaper.

Dimka said in the memo that even though the border closure had bore fruit, a few objectives are yet to be achieved.

Illegal importation of cheap rice is seen as a major cause of the decision by the Nigerian government to close its borders.

While some businessmen in the West African country say they have made huge losses since the directive took effect, officials are confident there is more to gain once the desired objectives are achieved.

The directive has also not been well received by Nigeria's neighbors.

In August, Benin's President Patrice Talon pleaded with Mr Buhari, on the sidelines of a summit in Japan, for the reopening saying: “Our people are suffering.”