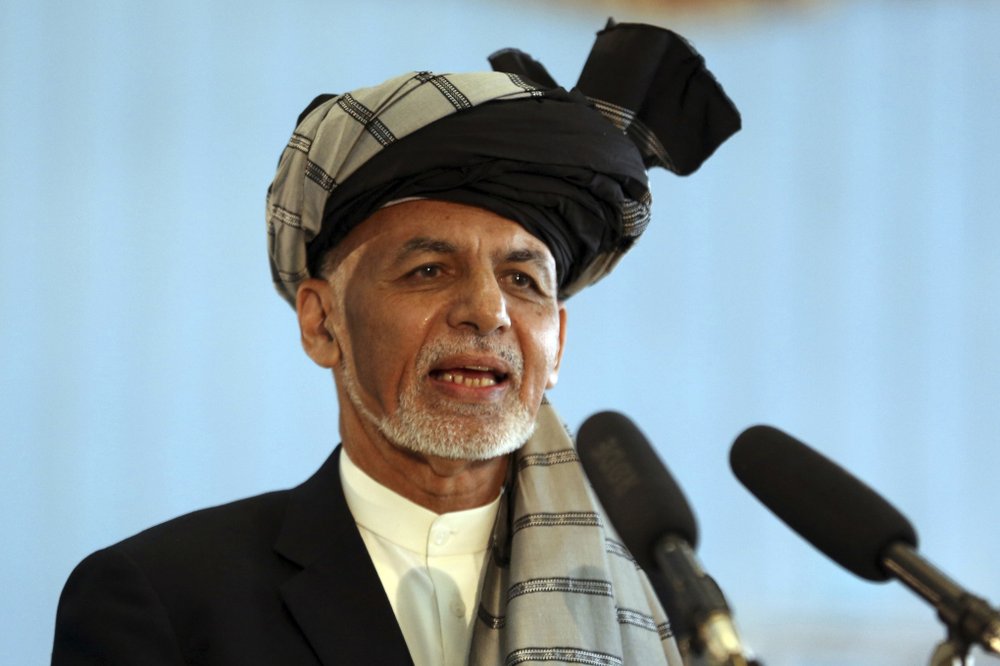 Citing two sources on condition of anonymity, the TV channel reported on Sunday evening that Ghani has left Afghanistan.

The report came as the Taliban outfit has ordered its members to enter Kabul city.

Zabihullah Mujahid, a Taliban spokesman, tweeted that as the Kabul police abandoned the district police stations, the Taliban will enter the city to provide security for the countrymen and ensure law and order.