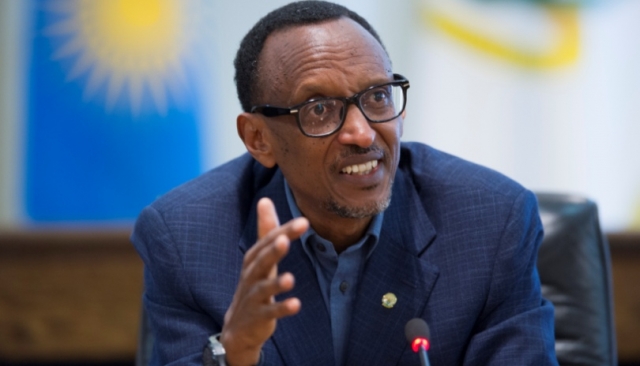 Albert Murasira, an army general, replaced long-serving James Kabarebe as defence minister, the president's office said, without giving a reason for the decision.

The president also named new ministers for local government, trade and industry, ICT and innovation, gender and family promotion, and sports and culture, as well as a new police chief and an external security head.