A New York judge on Wednesday ordered Eric Trump, the US president's son most involved with running the family business, to be deposed by October 7 as part of an investigation over charges that the organization improperly inflated the value of real estate assets. 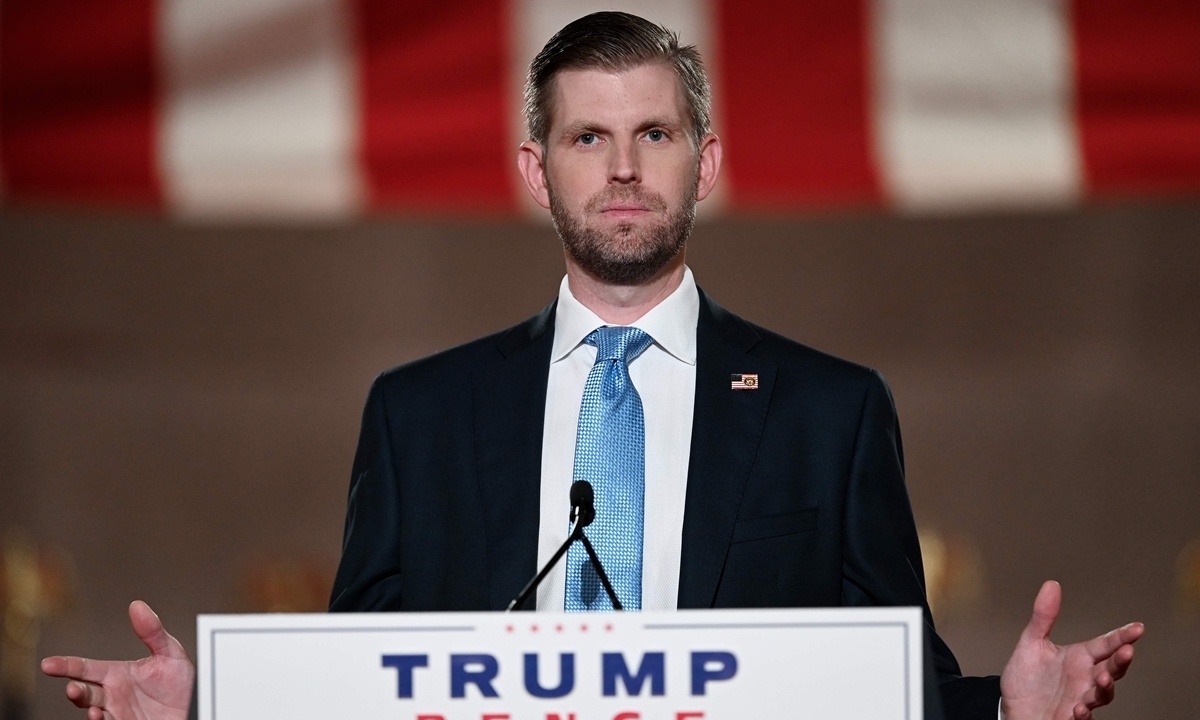 Letitia James, the Democratic attorney general of New York State who opened the inquiry, has been asking since May to question Eric Trump, 36, who has emerged as the helmsman of the Trump Organization since his father moved to the White House in early 2017.

Even though Eric Trump has said he was ready to "cooperate" with the inquiry, his lawyers recently asked for the session to be pushed back until after the November 3 election, arguing that he was too busy, as he is heavily involved in his father's reelection campaign.

The attorney general had challenged that request in a court in the state, asking that Eric Trump be forced to provide documentation on several of the company's properties.

After a court hearing on Wednesday, Judge Arthur Engoron ruled in favor of the attorney general, calling the younger Trump's arguments "unconvincing" and noting that "nor is this Court bound by the timelines of the national election."

"We will immediately move to ensure that Donald Trump and the Trump Organization comply with the court's order and submit financial records related to our investigation," said James.