President Xi will be staying in Wuhan until Saturday for the highly anticipated meeting with Indian Prime Minister Narendra Modi. The two leaders are holding an informal 2-day summit to enhance ties between the two Asian giants. 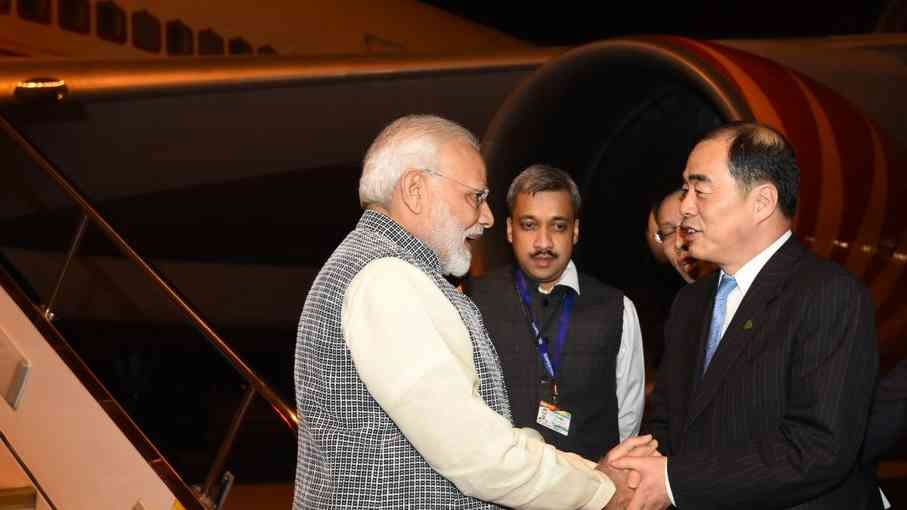 Indian PM Modi arrived in China late on Thursday night, according to the official Twitter account of the office of the prime minister.

China and India are the world’s two biggest developing countries and emerging markets, each with a population of more than one billion people, and they are looking to build their mutual trust and reach a consensus.

Many said Xi and Modi will conduct discussions on major changes in the international landscape that have not been seen in the past hundred years. The informal summit in Wuhan is seen as the perfect mechanism for such brainstorming.

The host city of Wuhan is an important location in central China. It’s located on the bend of the Yangtze River, and has a rich culture.

“Indian diplomats and politicians are quite familiar with Beijing, Shanghai, Guangzhou, Xi’an and Kunming and the like, but I think they are not quite familiar with the central parts of China,” Lan Jianxue, an expert at China Institute of International Studies said. “Through this informal dialogue, China will be able to bring a holistic view of the country for its Indian friends. There will be more chemistry between them too, and they will be able to set up a more constructive working relationship.”

This is just the latest in their many meetings as leaders. For example, in September 2014, during a state visit to India, Xi visited Modi’s home state of Gujarat. The following year, Xi hosted the Indian prime minister in the ancient city of Xi’an, which is the capital of Xi’s home province of Shaanxi. 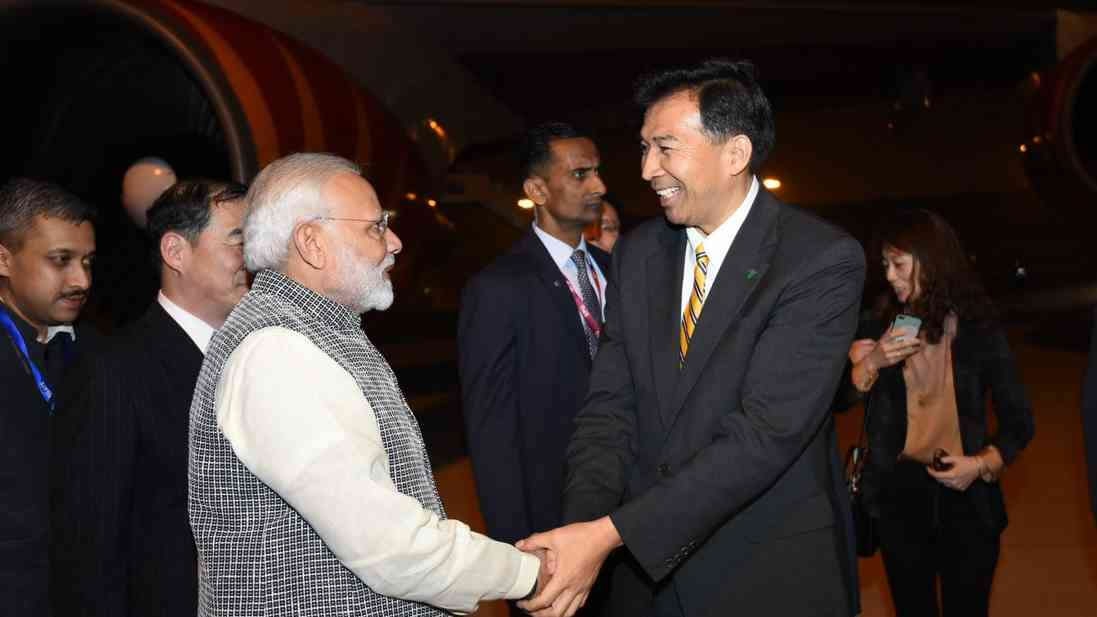 “Between China and India, there are some disagreements, for example, the boundary questions,” Lan Jianxue said. “But I think these differences are manageable and both countries will have the wisdom to handle them.”

During a press conference ahead of the Wuhan meeting, Chinese Foreign Ministry said the two sides needed to create conditions and trust to resolve boundary issues.

Experts and officials believe the informal summit is a chance for the leaders to spend some quality time together, to have heart-to-heart talks as if they’re very good friends. It’s believed that deeper cooperation will not only benefit India and China, but also have a meaningful impact on peace and development in the region and beyond.