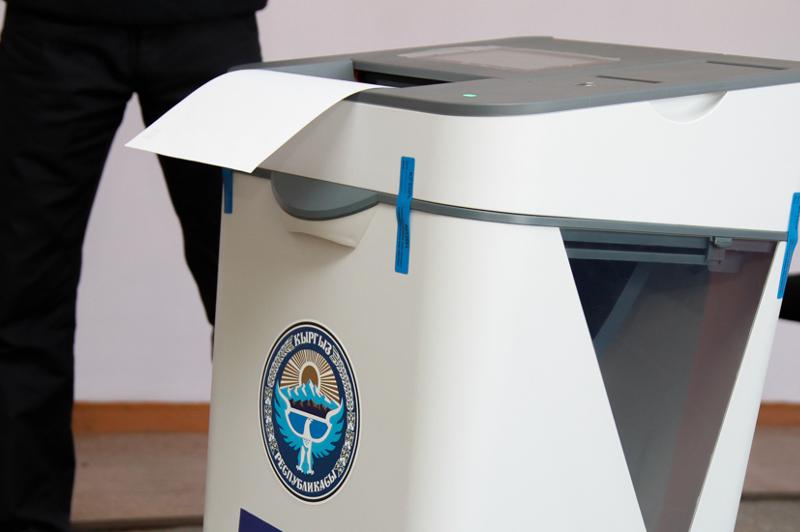 BISHKEK, Jan. 10 (Xinhua) -- An early presidential election and a referendum on the form of government started in Kyrgyzstan on Sunday.

According to the Central Election Commission (CEC), some 3.5 million voters are registered. Seventeen candidates, including one woman, are competing for the presidency.

The voting procedure will be monitored by 333 international observers from 44 countries.

The referendum to choose the form of government is going on at the same time on Sunday. Voters will be offered to vote for either the presidential or parliamentary system of governance. They will also have a choice to vote for none.

Voters will be given two ballots -- a white one for the presidential election and a blue one for the referendum, the CEC said.

Due to the importance of the political events in Kyrgyzstan, the special services of the country have enhanced work to ensure public order and security. More than 11,000 police officers will ensure public order during the voting, with more than 9,000 volunteers assisting them.

In connection with the COVID-19 pandemic, the voting will be held according to a specific algorithm developed by the country's health ministry and the CEC.

The early presidential election is held in Kyrgyzstan due to the resignation of President Sooronbai Jeenbekov on Oct. 15 last year after violent protests in Bishkek following a parliamentary election, whose results were later annulled by the country's CEC.