The presidential elections in El Salvador began Sunday morning with the opening of more than 9,000 polling stations throughout the country. 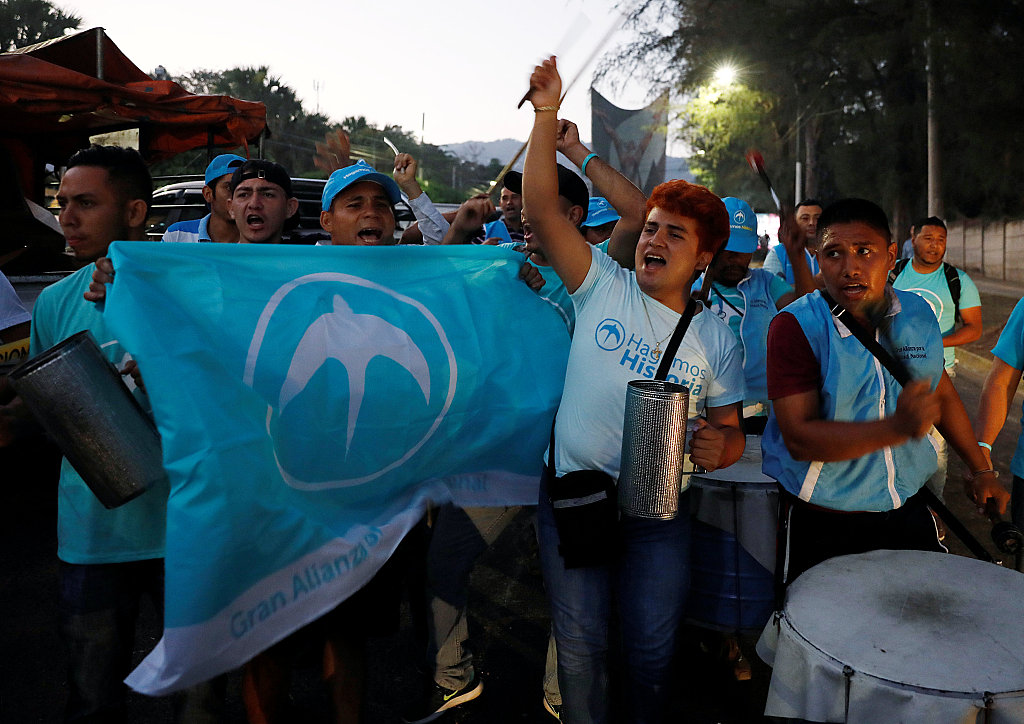 More than 5.2 million voters were registered by the Supreme Electoral Tribunal (TSE), while about 6,000 Salvadorans signed up to send their vote from abroad.

The polling stations will stay open until 5 PM (2300 GMT) on Sunday and preliminary results are expected by the TSE on the same night.

The winning candidate must secure more than 50 percent of the votes, or he will have to face the run-off against his closest rival on March 10.