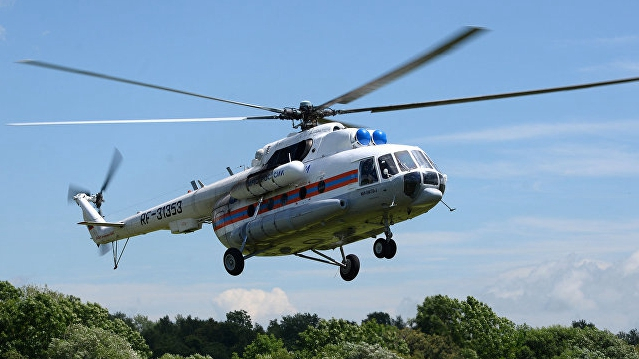 BOGOTA, Oct. 27 (Xinhua) -- A helicopter, which was part of the presidential fleet, crashed in a countryside in central Colombia's Cundinamarca department, killing all the six crew members, the Colombian Air Force (FAC) said on Sunday.

"The Colombian Air Force deeply regrets the loss of the six crew members of FAC helicopter 0006," the FAC said in a statement.

While the crash occurred on Friday, it wasn't until early Sunday that authorities were able to locate the site of the accident and confirm the fatalities.

The Bell 412 helicopter is believed to have crashed due to bad weather.

Colombian President Ivan Duque, who had flown on the helicopter many times, expressed his condolences to the families of the victims.

"Personally, (the accident) has affected me greatly, because they were people with whom I worked during the past 14 months," he said.