WORLD Presidents of Turkey, US have phone talks ahead of NATO summit

Presidents of Turkey, US have phone talks ahead of NATO summit 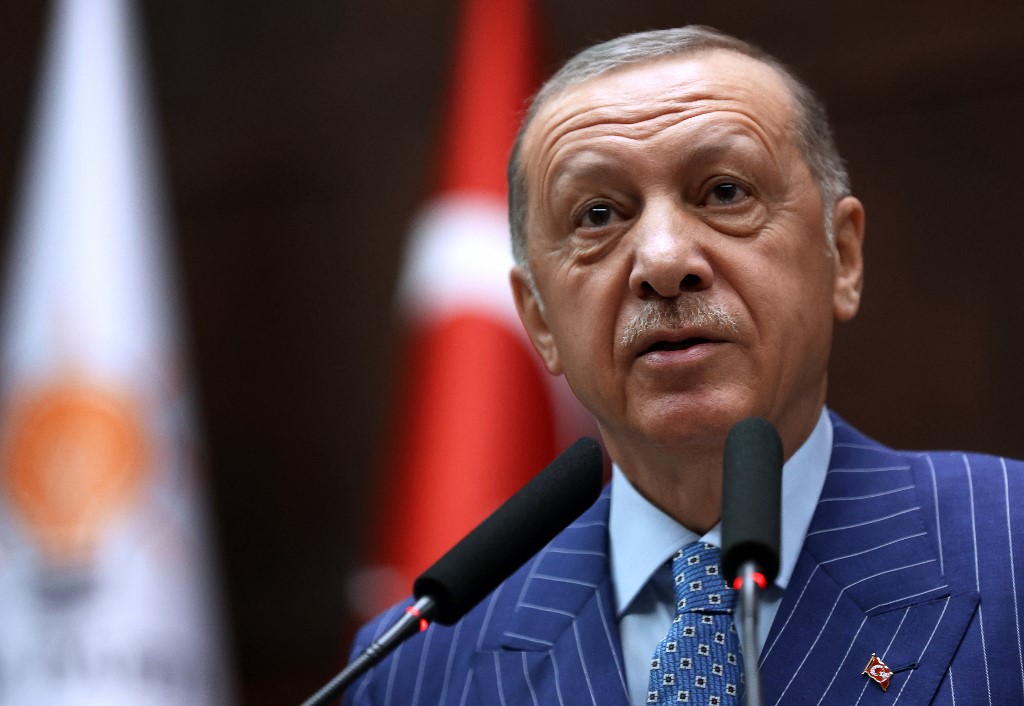 Turkish President and leader of the Justice and Development Party (AK Party) Recep Tayyip Erdogan delivers a speech during his party’s parliamentary group meeting at the Turkish Grand National Assembly in Ankara on June 15, 2022. (Photo: AFP)

The two leaders also discussed bilateral issues and some regional matters, according to a statement from the Turkish presidency.

Speaking to a press conference before departing for the summit in Madrid, Spain's capital, Erdogan said he would hold a meeting with Biden on the sidelines, and would discuss the U.S. military "support" to Syria's Kurdish People's Protection Units (YPG) in northern Syria, a group outlawed by Turkey.

"What did NATO do after all these arms were delivered to these terrorists? Truckloads of weapons came from the United States. I will raise it once again in our meeting," Erdogan told reporters.

Another issue of their talks in Madrid will be Turkey's demand to purchase 40 new F-16 warplanes and 80 modernization kits for its exiting fleets, he said.