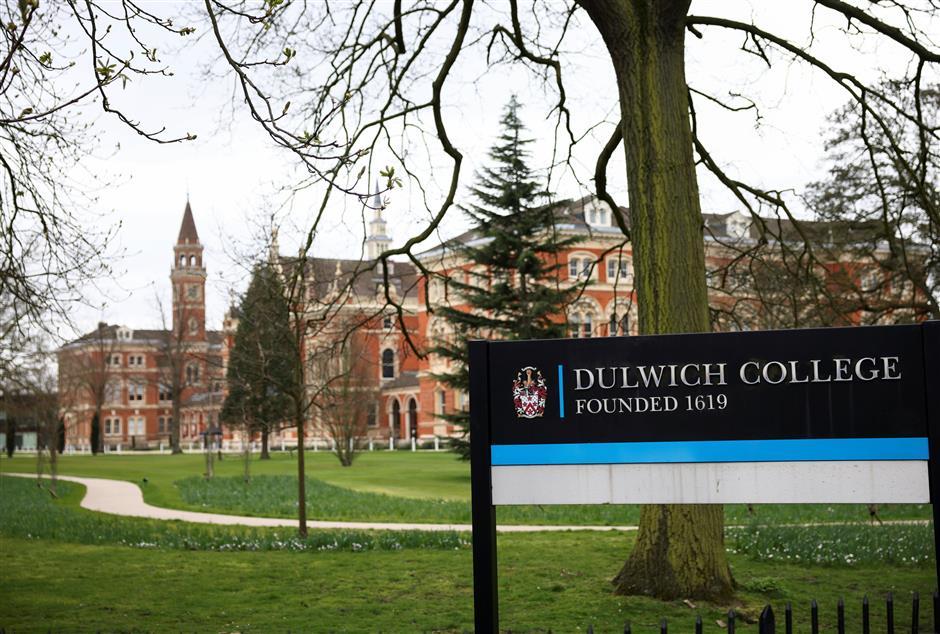 Pressure intensified on Tuesday on the United Kingdom government to act over claims that a “rape culture” is “endemic” throughout the country’s education system, after thousands of victims’ testimonies were collated online.

Politicians and education leaders were among those calling on ministers to respond following the deluge of first-hand accounts of sexual abuse, assault and other misconduct posted anonymously on the website “Everyone’s Invited.”

Created by Sara Soma, 22, last summer, it has catalogued nearly 10,000 testimonies from more than 38,000 contributors, detailing harrowing alleged incidents ranging from catcalling to rape across schools, colleges and universities.

The number of reports has increased dramatically since the disappearance and death of 33-year-old Sarah Everard as she walked home in London this month, sparking outrage and a national debate on women’s safety.

“From the testimonies ‘Everyone’s Invited’ has received it is clear that rape culture is endemic,” Soma wrote in The Times newspaper this week.

“Let’s hope there is a snowball effect and rape culture is better understood, and eradicated. It’s in all parts of society, including all universities and schools.”

Incidents involving boys from scores of schools have been collated, including some attending elite fee-paying establishments such as Sherborne, Westminster and Eton, where Prime Minister Boris Johnson and Prince William studied.

In recent days the reports have broadened to include numerous schools in the state-run education system as well as universities.

London’s Metropolitan Police has said it is assessing whether those who have posted their stories could be encouraged to report crimes, and that “a number of reports of specific offenses” were being examined. The National Police Chiefs’ Council has, meanwhile, urged parents to take their sons to the police if they are responsible for a sexual assault.

“Any victim of these sickening acts that we’ve seen reported should raise their concerns with someone they trust, whether that’s a family member or friend, a teacher, social worker, or the police,” he said on Monday.

Meanwhile, the education and interior ministries are in contact with “Everyone’s Invited” to provide “support, protection and advice to those who are reporting abuse,” a spokesperson said.