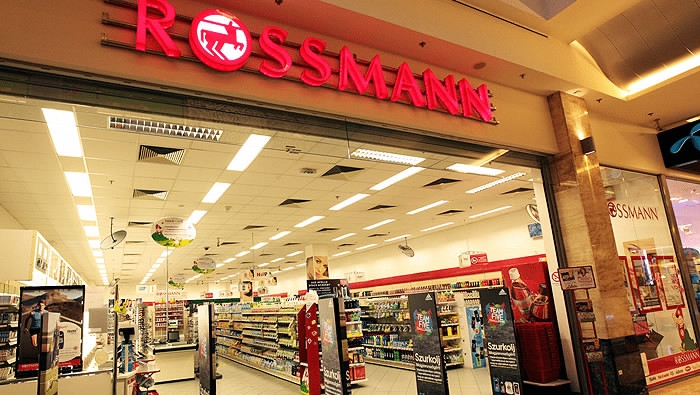 A second wave of price increases this year alone has sent the cost of household goods up by as much as 50 percent due to an increase in production costs.

The spike in oil and gas prices and well as supply chain disruptions caused by the conflict in Ukraine is largely to blame warns Germany's retail association.

"Meat, cheese, bottled water and oil are definitely up by at least 25 percent," Munich resident Stacie Schmidt tells CGTN. "It makes me realize the vulnerability of money and think about buying property as an investment to stabilise its worth."

According to German-owned grocery retail chain Aldi, "since the start of the Ukraine war, there have been jumps in purchase prices that we have not experienced before."

Over the last few weeks the chain has had to raise prices on an increasing number of items as increased costs for manufacturers and supplies was passed on.

However, this increase is on top of another seen earlier in the year.

Before the Russian advances on Ukraine, prices for everyday items rose around 5 percent as a result of increased energy prices at the time.

Those prices have since surged as countries try to move away from Russian energy sources, forcing manufacturing and delivery costs to also go up.

Overall, the cost of living in Germany is at its highest level in thirty years with prices up by an average of 7.3 percent, up from 5.1 percent in January.

Inflation in the Eurozone also reached an all-time high in march of 7.5 percent, well above the inflation target set by the European Central Bank (ECB).

Yet despite life in general having become more expensive for those living in Germany, industry experts don't expect there to be a shortage of products anytime soon.

But panic-buying is still being seen on items such as toilet paper, cooking oil and flour, forcing some supermarkets to start limiting the purchase of these items.