While countries around the world continue their fight against the ongoing coronavirus pandemic, Britain's Prince Charles has stepped forward to speak about his own struggle with the insidious pathogen. 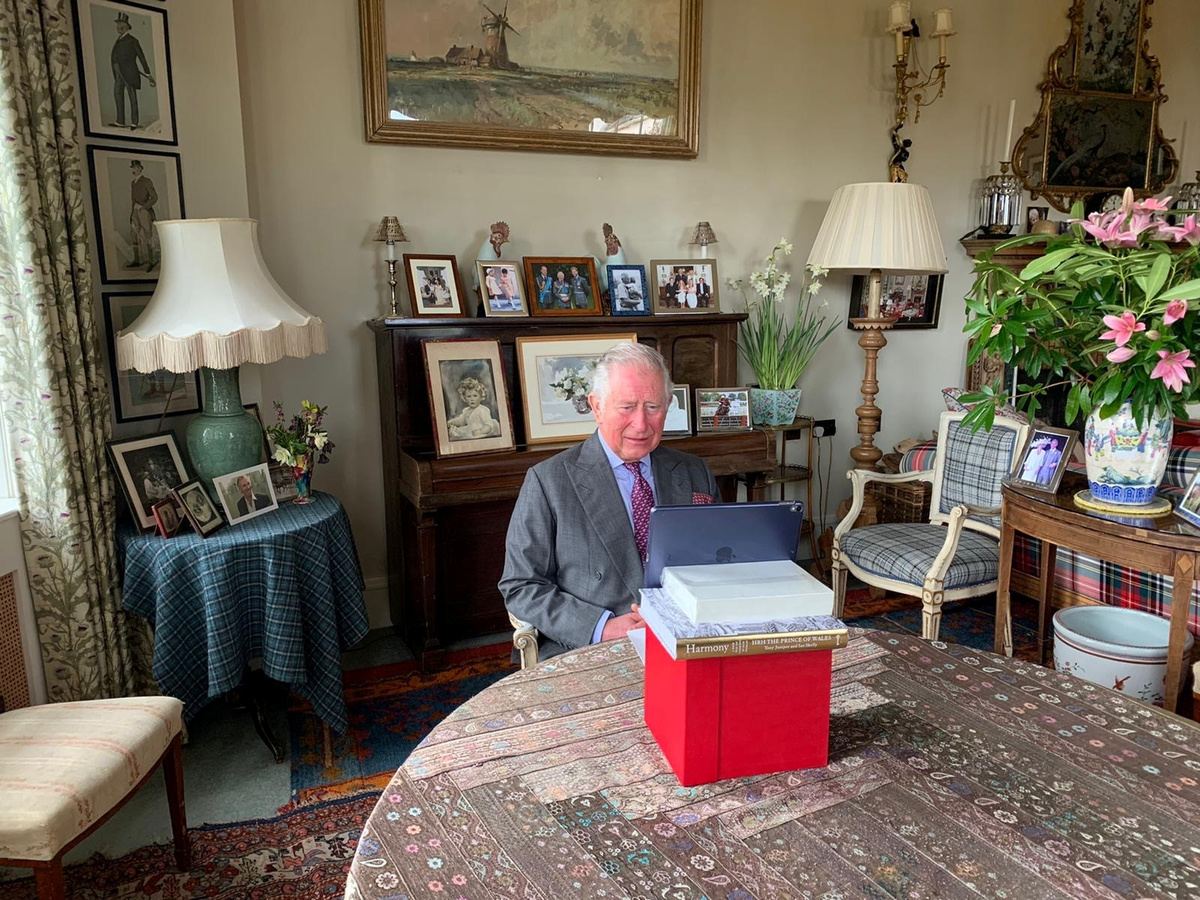 Britain's Prince Charles, who is known as the Duke of Rothesay when in Scotland, sends a video message to the guests at the opening of the NHS Nightingale Hospital in London, from his home in Birkhall, Scotland, Britain April 3, 2020. (Photo: Agencies)

In a video posted on the official Instagram account of Clarence House, the official residence of the Prince of Wales and the Duchess of Cornwall, Charles spoke about how he now finds himself "on the other side of the illness", as he has apparently managed to recover from the infection.

He also praised the efforts of the volunteers and of the NHS personnel who "battle heroically to save lives in intensive care centers" and to contain the spread of the virus.

"...our thoughts and prayers are very much with those marvelous people whose extraordinary skills and utter, selfless devotion to duty and the care of their patients make us so very proud", he added.

Quite a few members of Charles' social media audience seemed to have appreciated the prince's speech.

"Excellent message!!! So glad you're feeling better", added another.

"Bravo!!!! Best wishes to you, Sir!! My prayers to you for a speedy recovery. And prayers that your beautiful wife stays safe from illness", remarked a third.