Prince Harry settled privacy and data protection claims Thursday against a news agency that hovered over his home in a helicopter and took photos directly into his living room and bedroom. 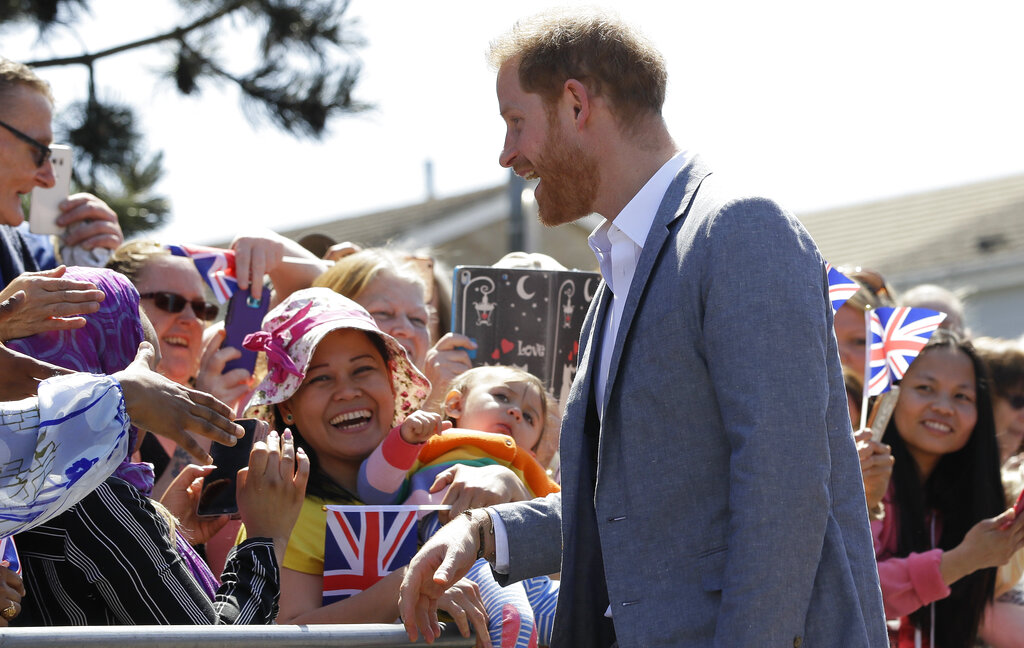 Britain's Prince Harry, The Duke of Sussex meets members of the public as he arrives for a visit to Barton Neighbourhood Centre in Oxford, England Tuesday, May 14, 2019. (Photo: AP)

Harry accepted substantial damages and an apology from Splash News and Picture Agency. The figure was not disclosed.

In a statement read at High Court in London on Harry's behalf, his attorney Gerrard Tyrrell said the home was chosen because of "the high level of privacy it afforded," but that now he and his wife Meghan feel "they are no longer able to live at the property."

The agency also pledged to "cease and desist from selling, issuing, publishing or making available the photographs." Splash also promised "not repeat its conduct by using any aerial means to take photographs or film footage of the duke's private home."

Splash says it "recognized that this situation represents an error of judgment" and promised it would not happen again.

The royals have in the past sought to defend their privacy rights in the courts. Harry's brother William and his wife Kate sued a French gossip magazine, for example, in a case of topless photos of the Duchess of Cambridge.

The couple filed a complaint after the photos were published in the magazine Closer and a regional newspaper in 2012, the year after their wedding.